Initial casting has now been announced for the latest revival of the classic musical My Fair Lady ahead of its much anticipated opening at the London Coliseum, with previews set to begin on May 7th, with an opening night on May 18th and performances set to run until August 27th. Tickets to My Fair Lady are currently on sale.

Vanessa Redgrave is set to play Mrs Higgins with Harry Hadden-Paton reprising his role as Henry Higgins, following on from his Tony-nominated appearance in the Broadway revival of My Fair Lady back in 2018.

The role of Eliza Doolittle will be played by Amara Okereke whose recent London theatre credits include 'Les Miserables', 'Spring Awakening', and 'The Boy Friend'. Maureen Beattie takes on the role of Mrs Pearce and Sharif Afifi is to play Freddie Eynesford-Hill with the rest of the cast set to be announced in due course.

The plot of My Fair Lady follows the fortunes of Cockney flower seller Eliza Doolittle as she is magically transformed into a 'lady' by linguistics professor, Henry Higgins. The story is based on George Bernard Shaw’s play and Gabriel Pascal’s movie Pygmalion.  The musical features both a book and lyrics from Alan Jay Lerner and music by Frederick Loewe, with a host of classic songs including “Wouldn’t It Be Loverly.”, and “I Could Have Danced All Night,”

Performances of My Fair Lady will be at the London Coliseum from May 7th 2022. 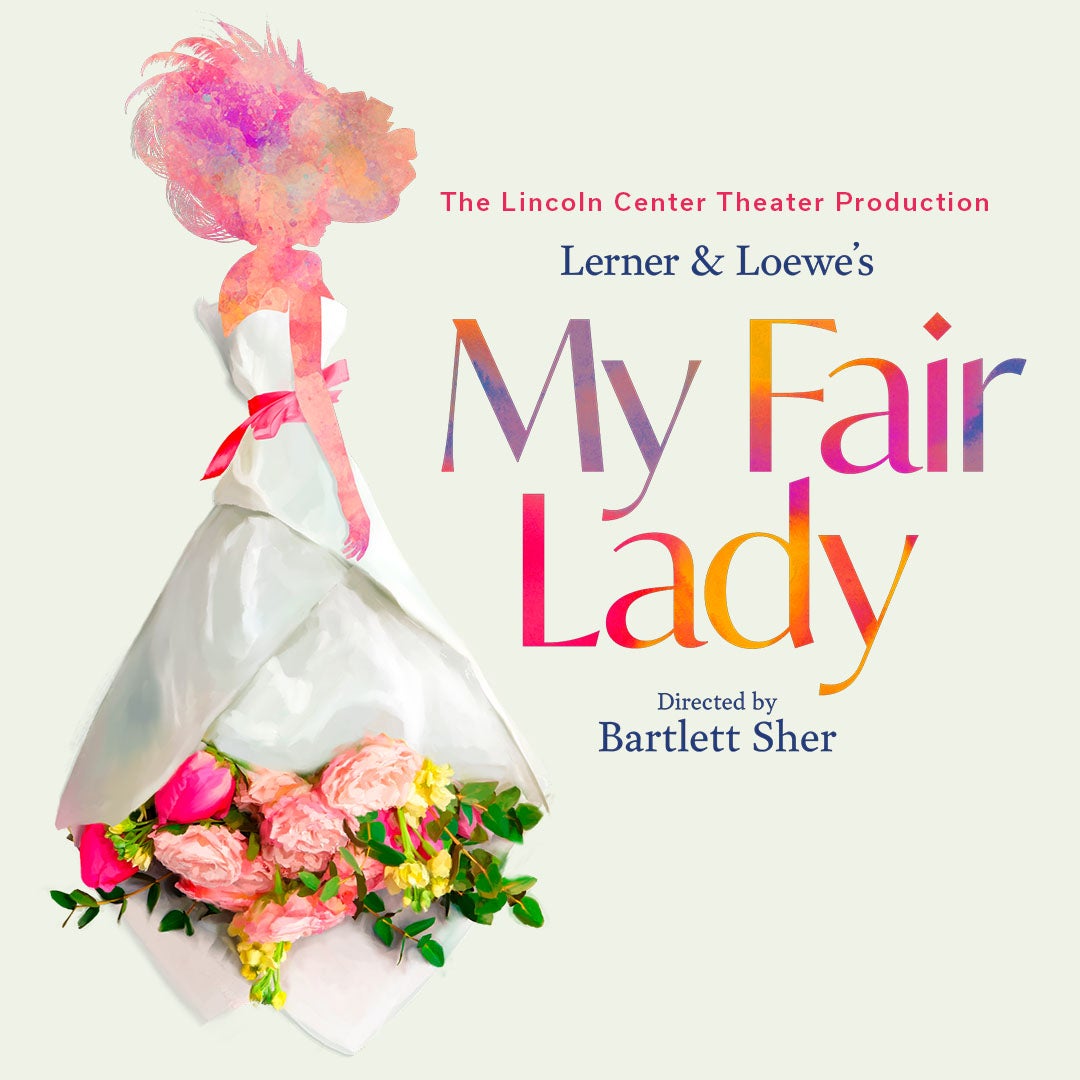