The 50th Anniversary Of The Classic Album Live In Concert

Marking the 50th anniversary of the classic debut studio album by Mike Oldfield, English multi-instrumentalist, composer and songwriter, Tubular Bells will be performed in full at the Royal Festival Hall from August 8th - 16th.

Oldfield started composing the music for the album when he was just 17 years old, and played and recorded almost all of the instruments. The album was first conceived in 1971 before finally being released in 1973, where it gained worldwide acclaim and was used for the opening theme in the soundtrack of the The Exorcist.

Mike Oldfield has collaborated with musical director Robin Smith for over 30 years including memorable performances of Tubular Bells at the London 2012 Olympics and Edinburgh Castle back in 1992.

Tubular Bells is described as a progressive journey through classical, folk, jazz, electronica, and prog-rock, and ten performers from Circa Contemporary Circus will present Oldfield’s masterpiece in its physical form and will showcase heart-stopping acrobatics that has been expertly and intricately fused together to reflect the music with expert direction by Yaron Lifschitz. 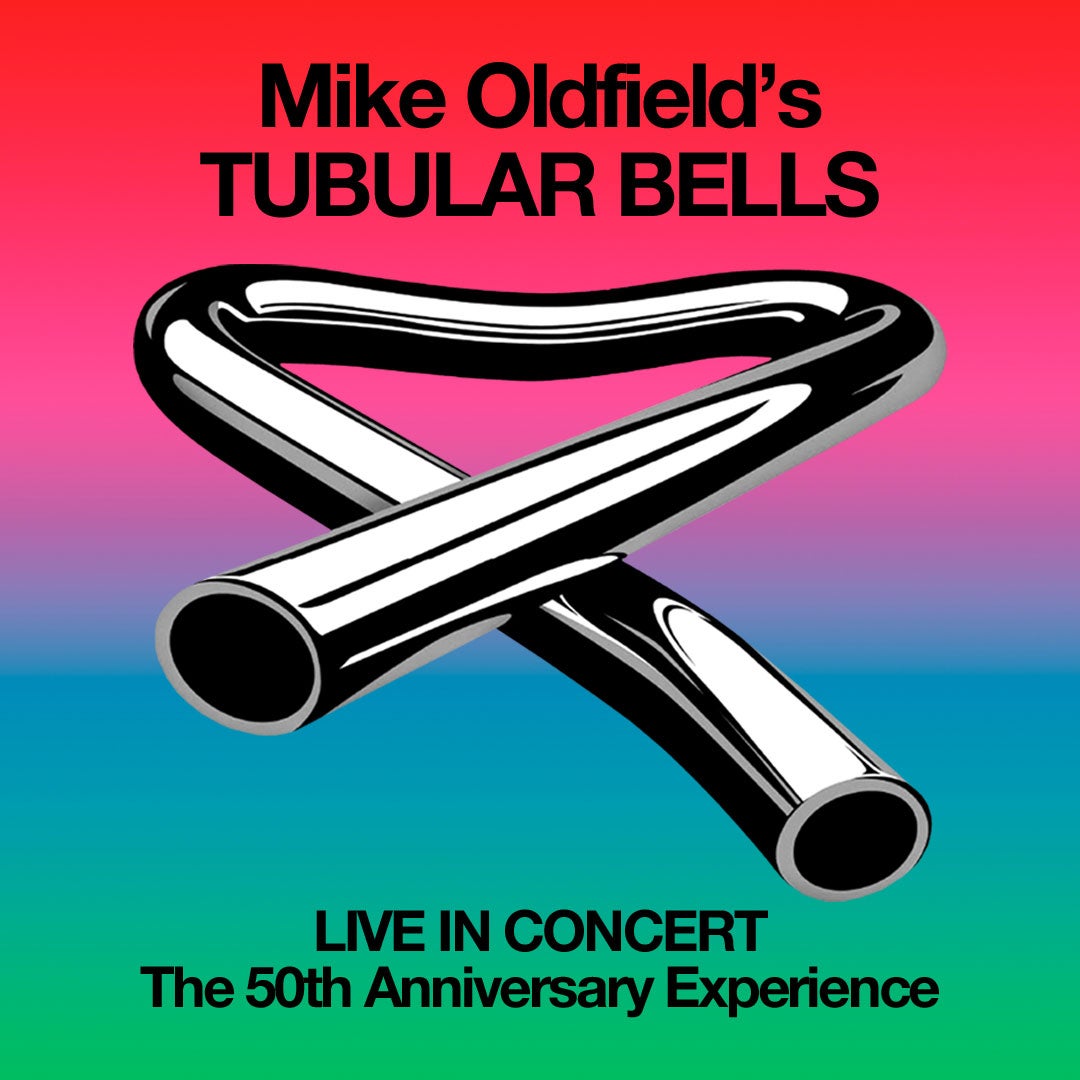 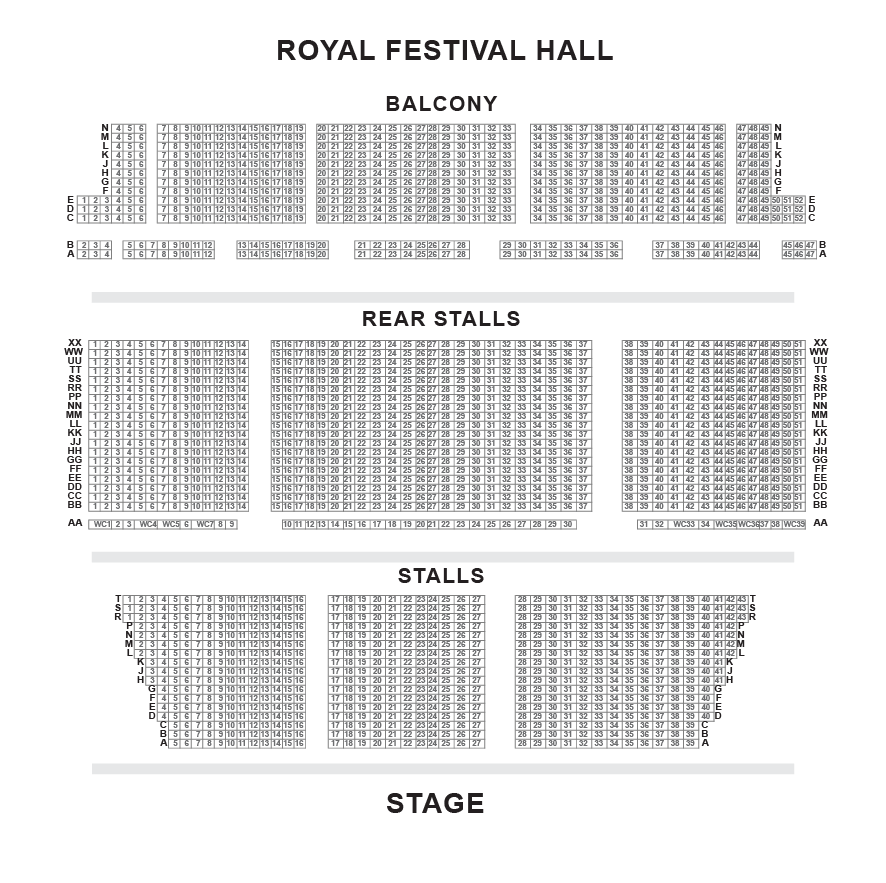 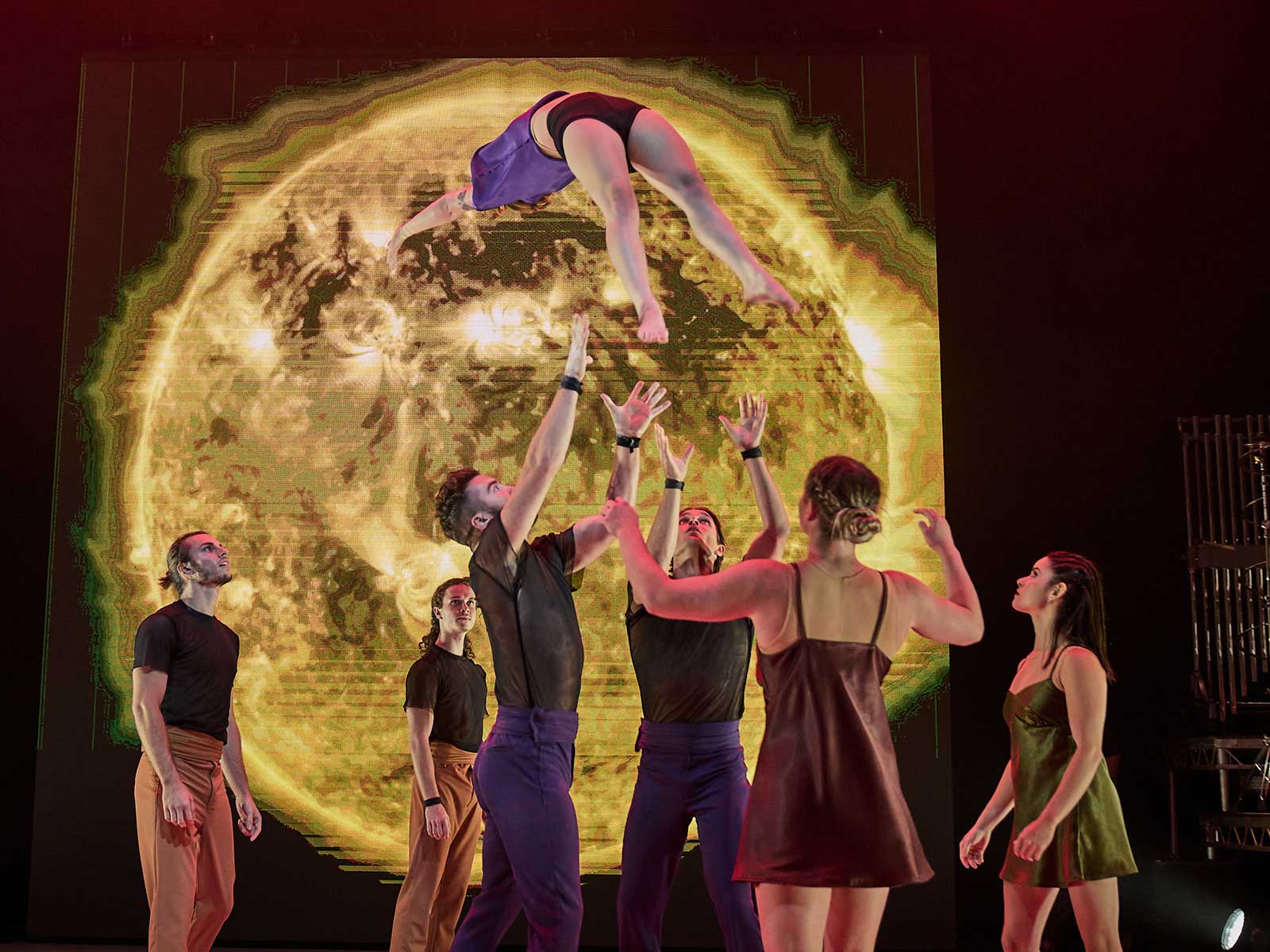 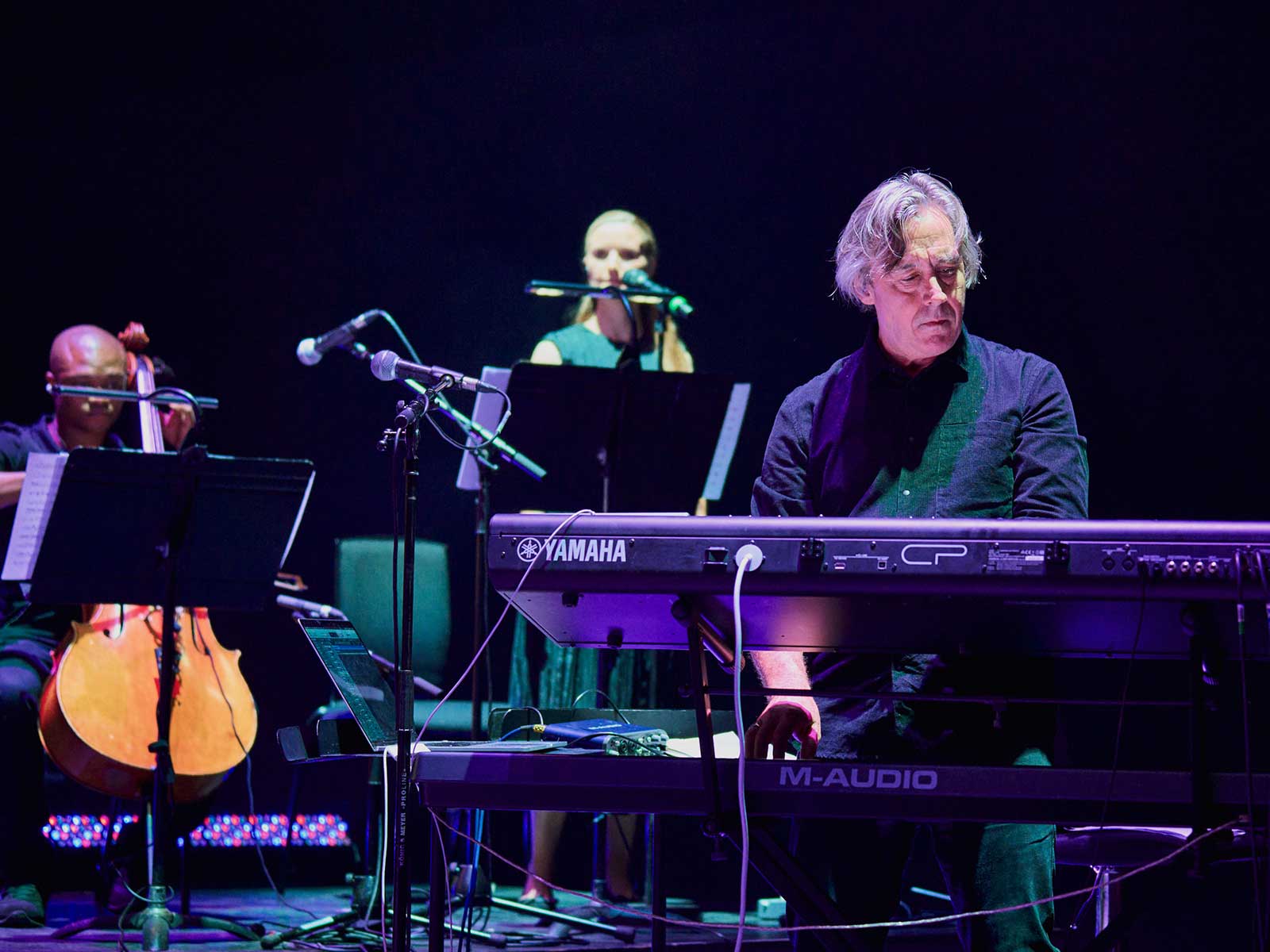 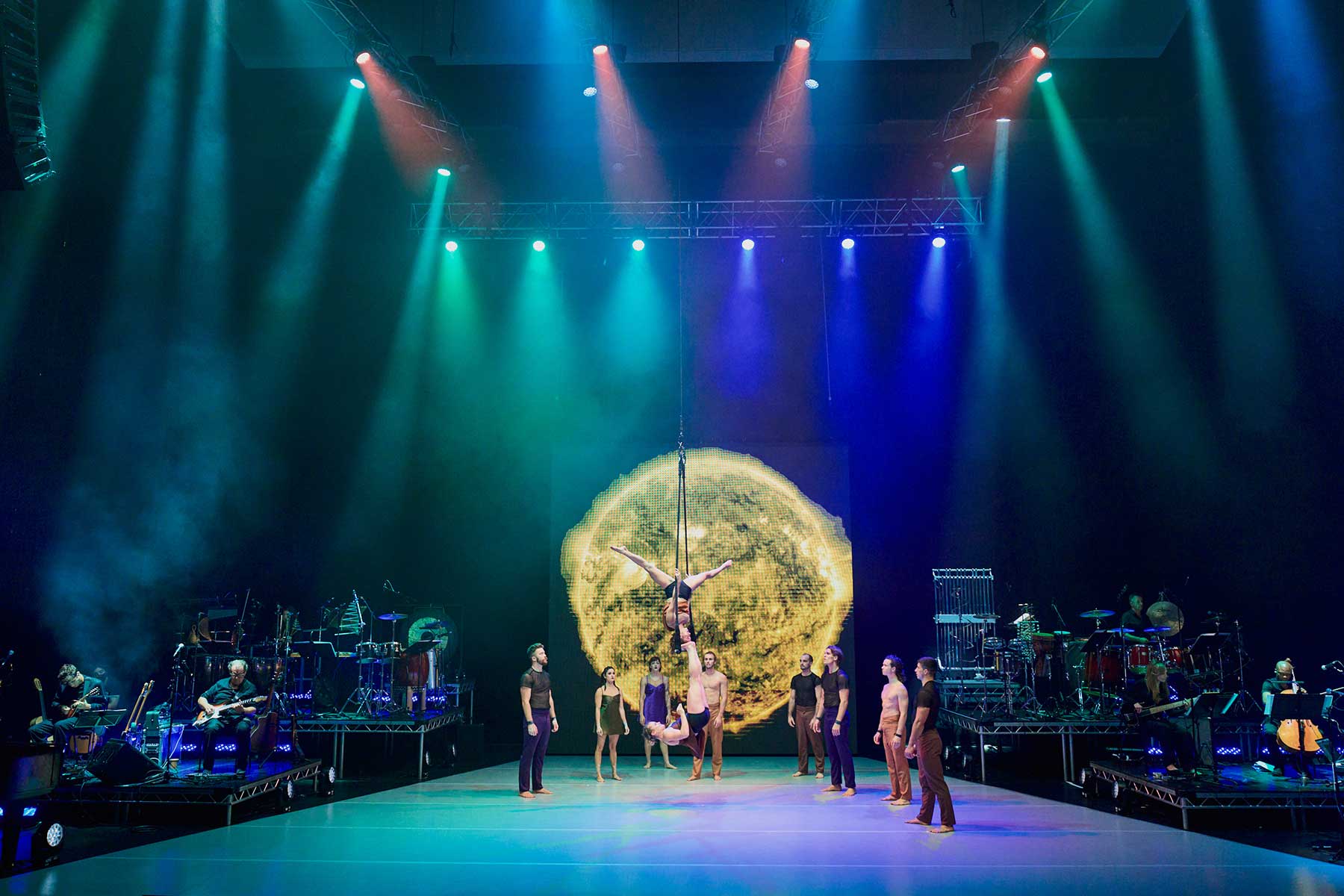 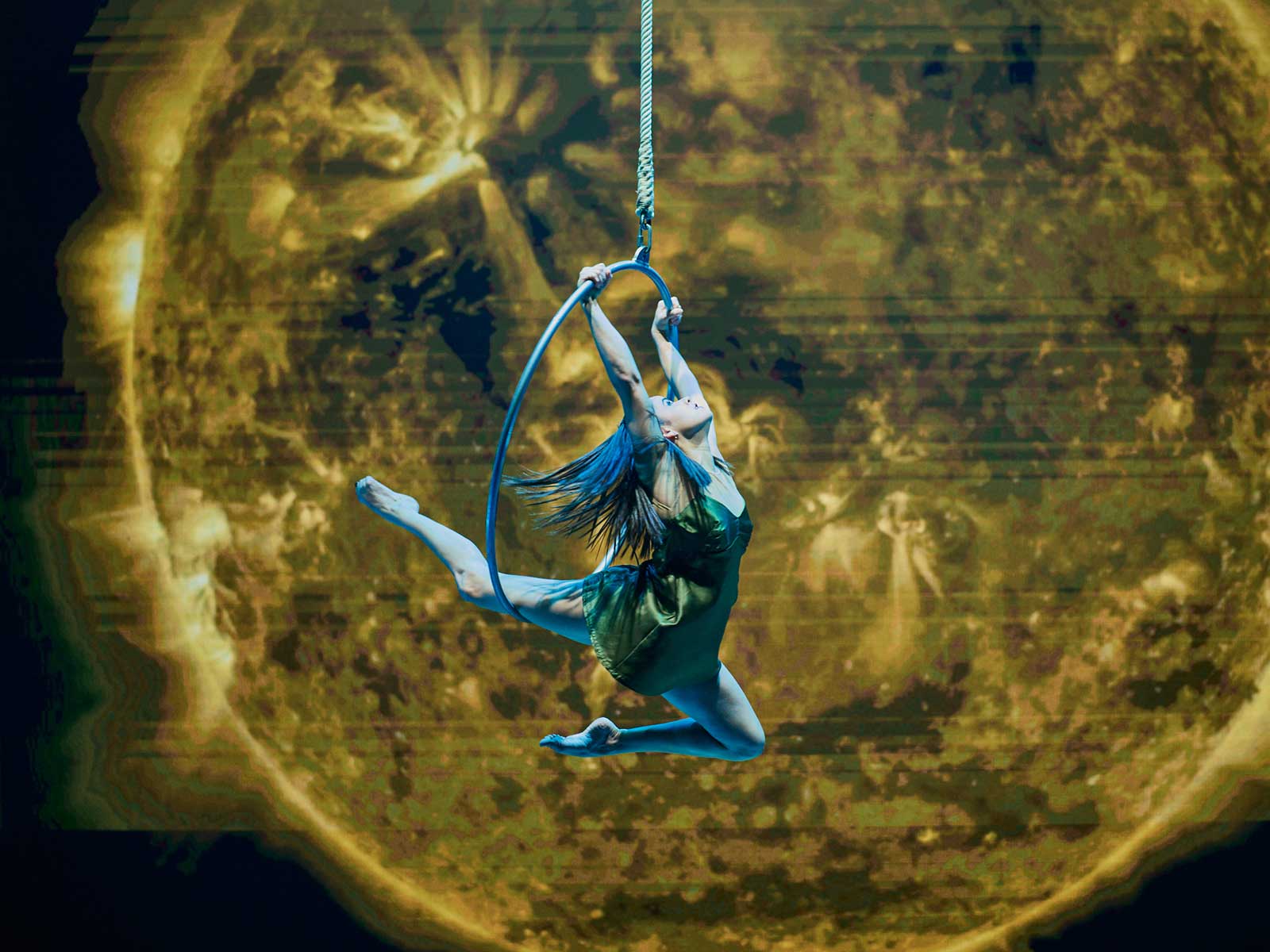