The Prince Of Egypt Set To Close On January 8th

Producers of The Prince Of Egypt have now confirmed the closing date for the show which will play its final performance at the Dominion Theatre on January 8th, 2022.

The Prince Of Egypt features original music by Stephen Schwartz, and includes the Academy Award-winning song “When You Believe.”  The musical is based on the Old Testament Biblical story from the Book of Exodus, and centres on two brothers, Ramses and Moses, who are brought up together but have very different pasts.

The cast of The Prince of Egypt features Luke Brady in the role of Moses, and Liam Tamne as Ramses. Other key members of the cast include Christine Allado and Tzipporah,  Alexia Khadime as Miriam, Mercedesz Csampai as Yocheved. Clive Rowe as Jethro, Joe Dixon as Seti, Silas Wyatt-Barke as Aaron, Adam Pearce as Hotep, Nardia Ruth as Nefertari, and Debbie Kurup as Tuya. The role of Jethro will be played by Oliver Lidert from October 18th.

Along with revealing the closing date of the show, there are three additional matinees that have been added to the Christmas period that will take place on 20th, 21st, and 28th December.

The Prince of Egypt is directed by Scott Schwartz, and features a book by Philip LaZebnik, scenic design by Kevin Depinet, costume design by Ann Hould-Ward, choreography by Sean Cheesman, sound design by Gareth Owen, and lighting design by Mike Billings.

Performances of The Prince of Egypt are at the Dominion Theatre until January 8th 2022. 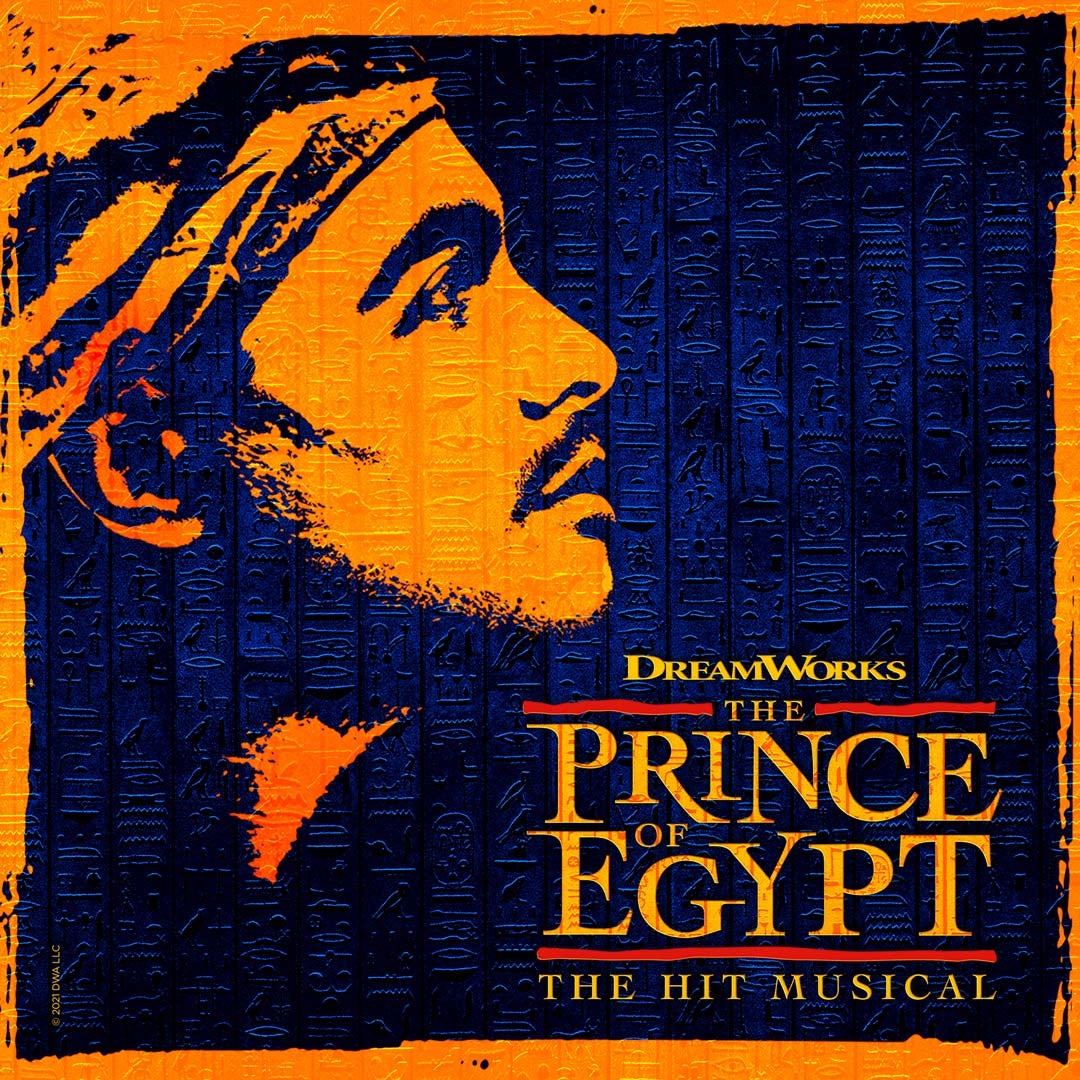