It has been announced in a statement from Playful Productions and the RSC, that The Mirror and the Light is to close at the Gielgud Theatre in November. Performances of the play had been due to run until January 23rd but will now play its final performance on November 28th*.

In the statement regarding the early closure, producers of the play have said: “Over recent days, it has become clear that the ever-changing environment creates a level of uncertainty that does not support the risk involved in extending the run beyond its original planned end date. The run will therefore end on Sunday 28 November at which time it will have played 75 performances to over 50,000 people.”

The Mirror and the Light charts the career of Thomas Cromwell as he attempts to navigate Henry VIII’s court at a time when Jane Seymour is desperately trying to provide the Tudor monarch with an heir. The Mirror and the Light is the final play in the Wolf Hall trilogy and has a cast led by Ben Miles in the role of Thomas Cromwell.  He is joined in the cast  by Nathaniel Parker who returns to his Olivier Award-winning role of Henry VIII.

Performances of The Mirror and the Light continue at the Gielgud Theatre until November 28th.

*If you have already booked tickets for The Mirror and the Light for performances after November 28th, our guest services team will contact you shortly. 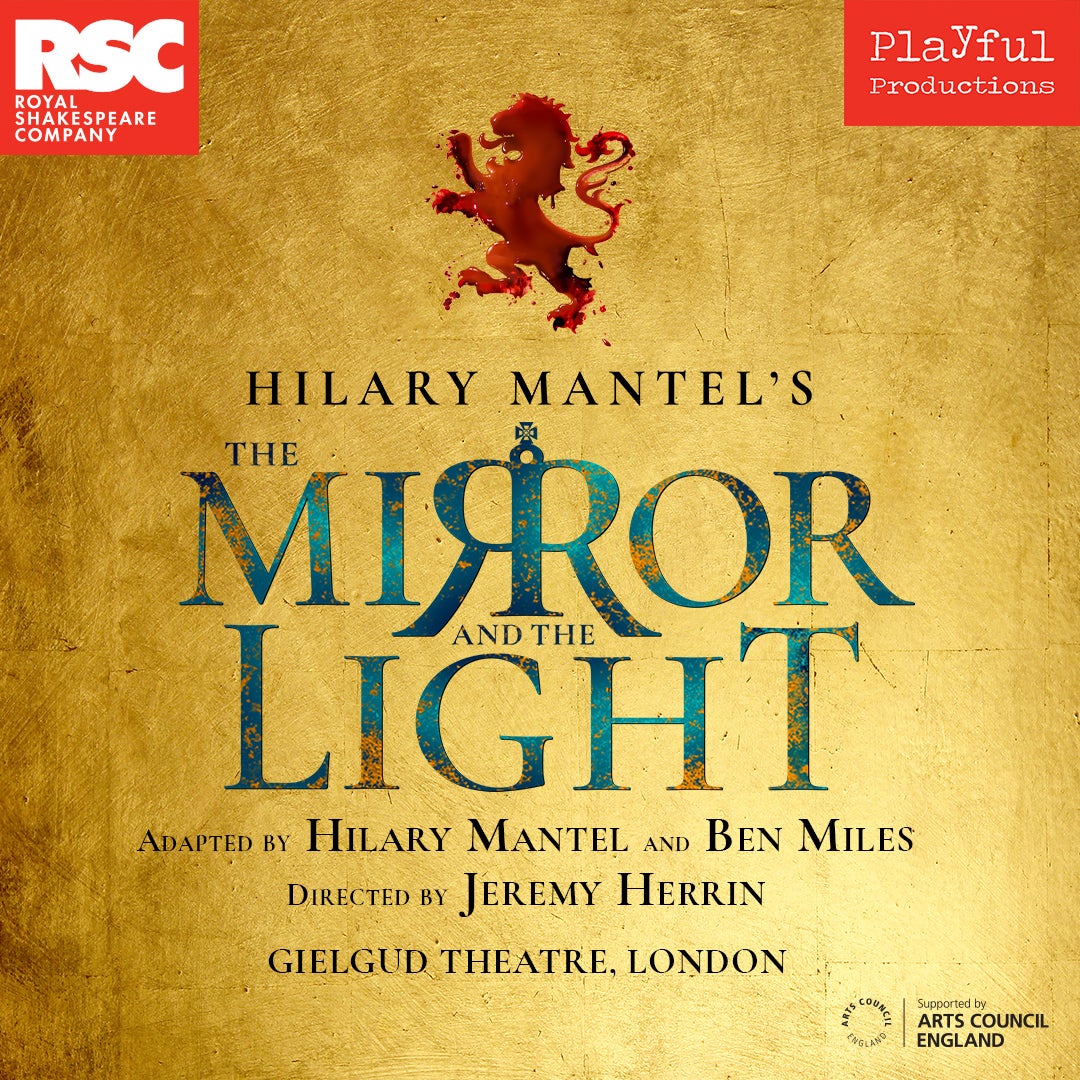