Just think about how you would feel if you learned of the existence of secret, and mystical powers? What if it doesn’t matter about what physical presence is there, but what is in the mind.

The Glow is a new play at the Royal Court Theatre that is set in the Victorian era and focuses on a woman who is both nameless and who doesn't know who she is. The woman has no memory, and she is also unsure as to how she arrived to be in her current situation — living in a small room in an asylum. Eventually, all is revealed to the woman through a spiritualist, Mrs. Lyall, and when the unnamed woman later becomes Mrs. Lyall’s assistant, she gets to learn all about her life and her amazing unknown powers.

Performances of The Glow in London will run for six weeks at the Royal Court Theatre.  The play is set to be one of the stand-out productions of 2022 and has been in the works since 2018; when it received the 2018 Pinter Commission, a playwriting award that is given to new productions to be staged at the Royal Court. The Glow is directed by Vicky Featherstone and will run for a limited season of just six weeks.

Latest News For The Glow 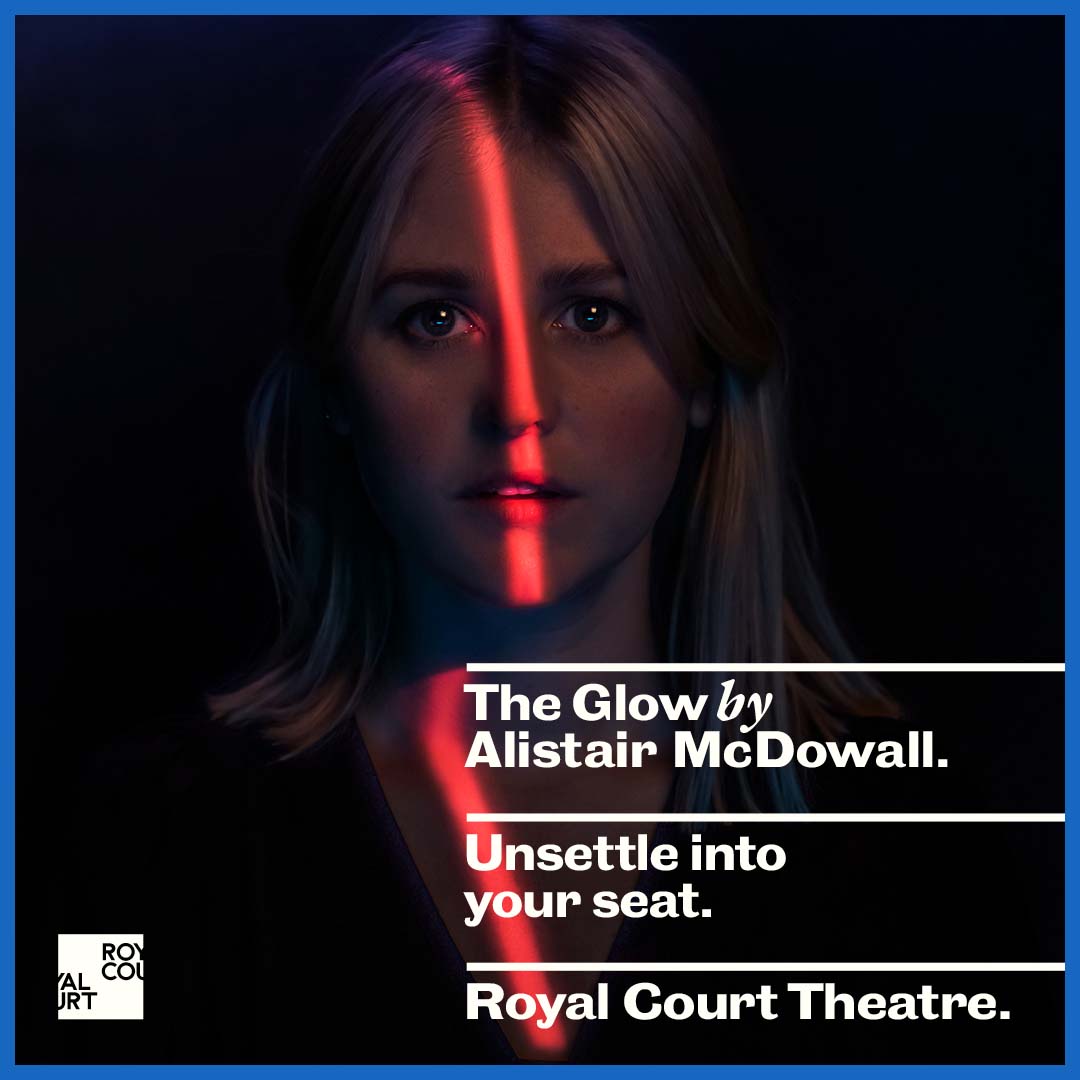