It has been announced that The Drifters Girl is to play the final performance of its current West End run at the Garrick Theatre on October 15th. Tickets to The Drifters Girl are available both online and directly through the box office.

The Drifters Girl first opened at the Garrick Theatre back in 2021 and charts the incredible story of how the 1950s vocal backing group, The Drifters, went on to rise and became international superstars. The musical focuses on their inspirational manager Faye Treadwell whose determination and tenacity helped the band’s career take off while also navigating both public and private issues.

The role of Faye Treadwell in The Drifters Girl was first played by Beverley Knight, and earned her an Olivier Award nomination for 'Best Actress in a Musical' before Felicia Boswell took over the role in last month.

The rest of the cast of The Drifters Girl includes Tosh Wanogho-Maud, Adam J Bernard, Tarinn Callender, and Matt Henry.

Commenting on the production The Drifters Girl producers Michael Harrison and David Ian said, "When Adam, Tarinn, Matt and Tosh agreed to be in The Drifters Girl, we were overjoyed because we knew they were special... Now we are fortunate to have Felicia, who is giving a thrilling performance every night as Faye Treadwell. It is an extraordinary company. Replacing them all was always going to be difficult, so we have made the decision to close the show when everyone's contracts end on 15 October".

The Drifters Girl is directed by Jonathan Church and features an original story based on an idea by Tina Treadwell. The production has a book by Ed Curtis, sound design by Tom Marshall, costume design by Fay Fullerton, set design is by Anthony Ward, choreography by Karen Bruce, and lighting design by Ben Cracknell.

Following its closure in the West End, The Drifters Girl will tour the UK next year before eventually opening across the pond in North America.

Performances of The Drifters Girl will continue at the Garrick Theatre until October 15th. 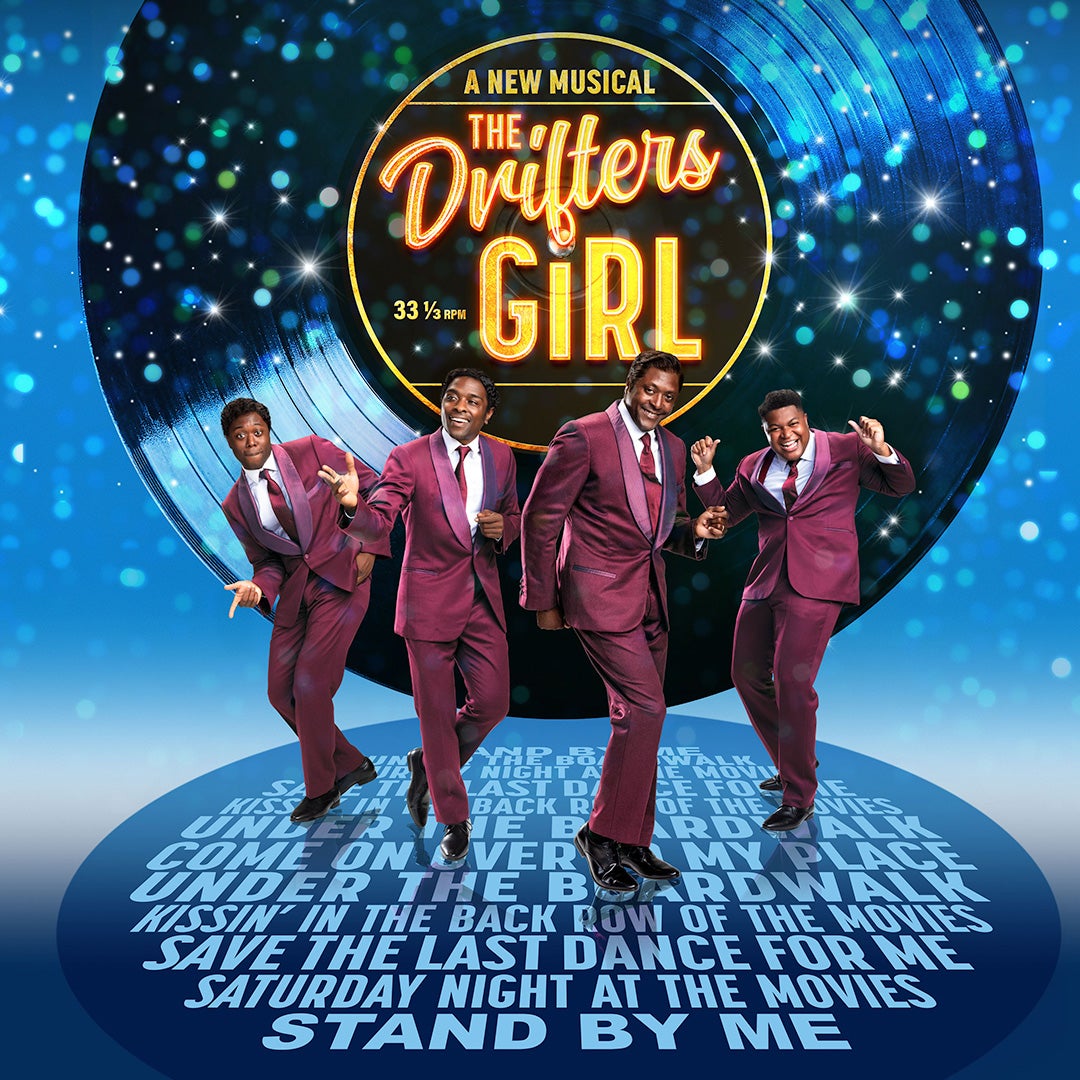