The first volume in Philip Pullman’s latest gripping trilogy is coming to the London stage as The Book of Dust makes its world premiere at the Bridge Theatre in 2022. The thrilling play follows the fortunes of two courageous young people who are forced to go on the run in order to protect a very special child.

Philip Pullman’s original trilogy, His Dark Materials introduced the public to his extraordinary fantasy world and was set in a multiverse with a single strand that’s essentially our own reality, with others that add striking elements into the mix, such as zeppelins, armoured polar bears, a religious force called the Magisterium, and some animal-like creatures called daemons which are actually manifestations of a person’s inner self. Pullman also grapples with scientific, religious, and philosophical ideas.

Northern Lights, his first novel, was published in 1995 and was followed by The Subtle Knife and The Amber Spyglass which all followed the adventures of Will Parry and Lyra Belacqua, and have now all been adapted for film, TV and stage. Hytner now gives us The Book of Dust - La Belle Sauvage - a play adapted for the stage by Bryony Lavery.

This prequel takes place 12 years before Northern Lights as Malcolm and Alice attempt to protect a baby Lyra from evil forces by fleeing from Oxford in a canoe during a flood, with the aim of getting her to her father, Lord Asriel. 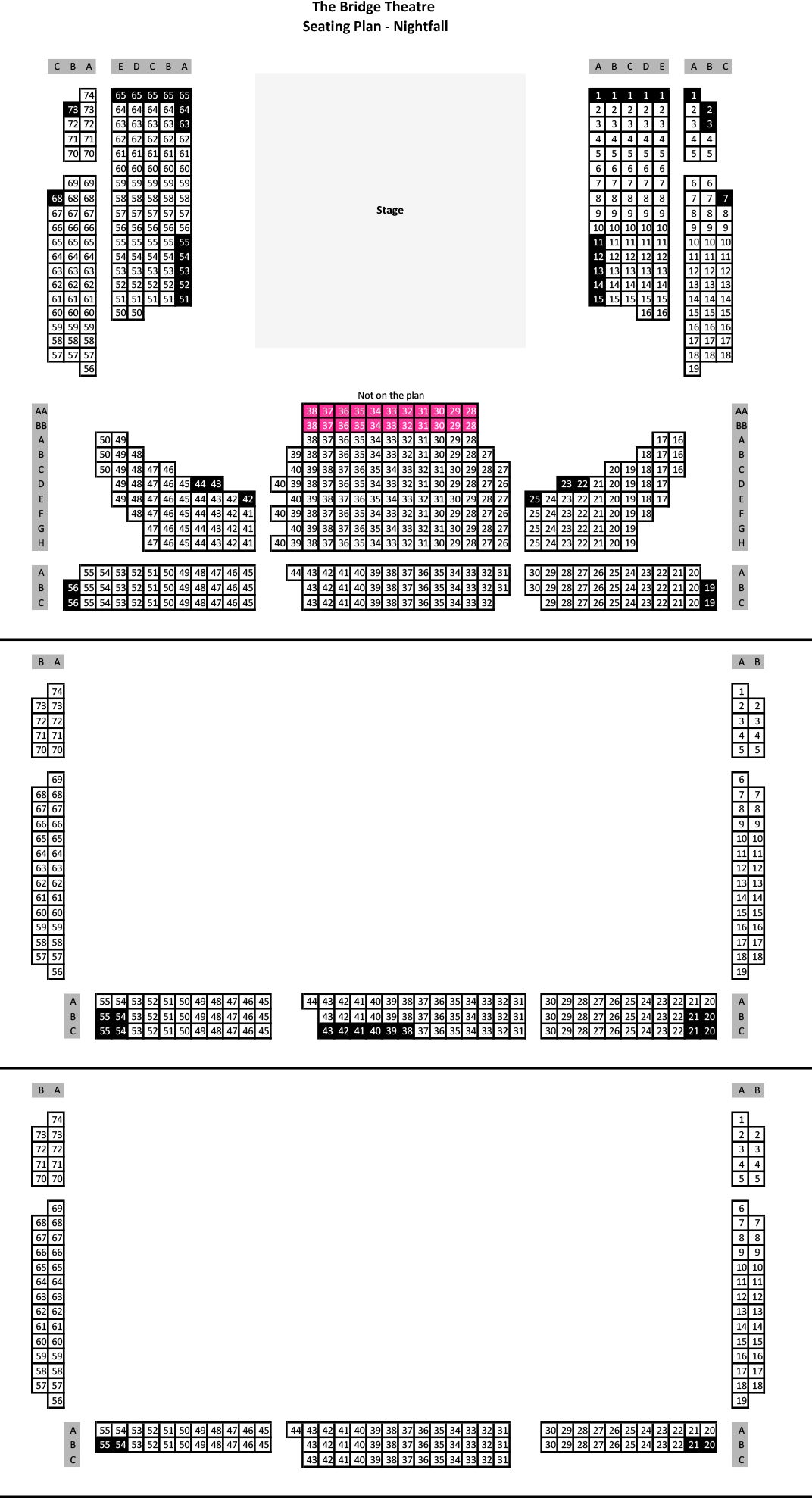