Ahead of the opening of The 47th, Mike Bartlett's new play which will have its premiere at the Old Vic later this month, the full cast and creative team has now been revealed. Previews will begin at the Old Vic on March 29th, with an official opening night scheduled for on April 8th and performances set to run until  May 28th. Tickets to The 47th are on sale now.

The 47th is a fascinating and thought provoking new play that explores the possibilities of what could happen during the next American presidency in 2024, and attempts to imagine a political future under a new democracy.

Current well known American politicians that will feature in The 47th include Donald Trump, who will be played by Bertie Carvel who will lead the cast.  He will be joined by Lydia Wilson as Ivanka Trump, and Tamara Tunie as Kamala Harris. Other notable characters and cast members that will feature in the play include Simon Williams as Joe Biden, James Cooney as Charlie Takahashi, Cherrelle Skeete as Tina Flournoy, Oscar Lloyd as Donald Junior, James Garnon as Ted Cruz, Jenni Maitland as Heidi Cruz, Richard Hansell as Steve Richetti, Freddie Meredith as Eric Trump, Ben Onwukwe as Barack Obama, and Ami Tredrea as Rosie Takahashi.

The 47th is one of three plays by Mike Bartlett that will showcase in London this spring with both COCK and Scandaltown also due to receive premieres. Rupert Goold will direct The 47th, along with a creative team that features set design by Miriam Buether, sound design by Tony Gayle, costume design by Evie Gurney, and lighting design by Neil Austin.

Performances of The 47th will play at the Old Vic from March 29th. 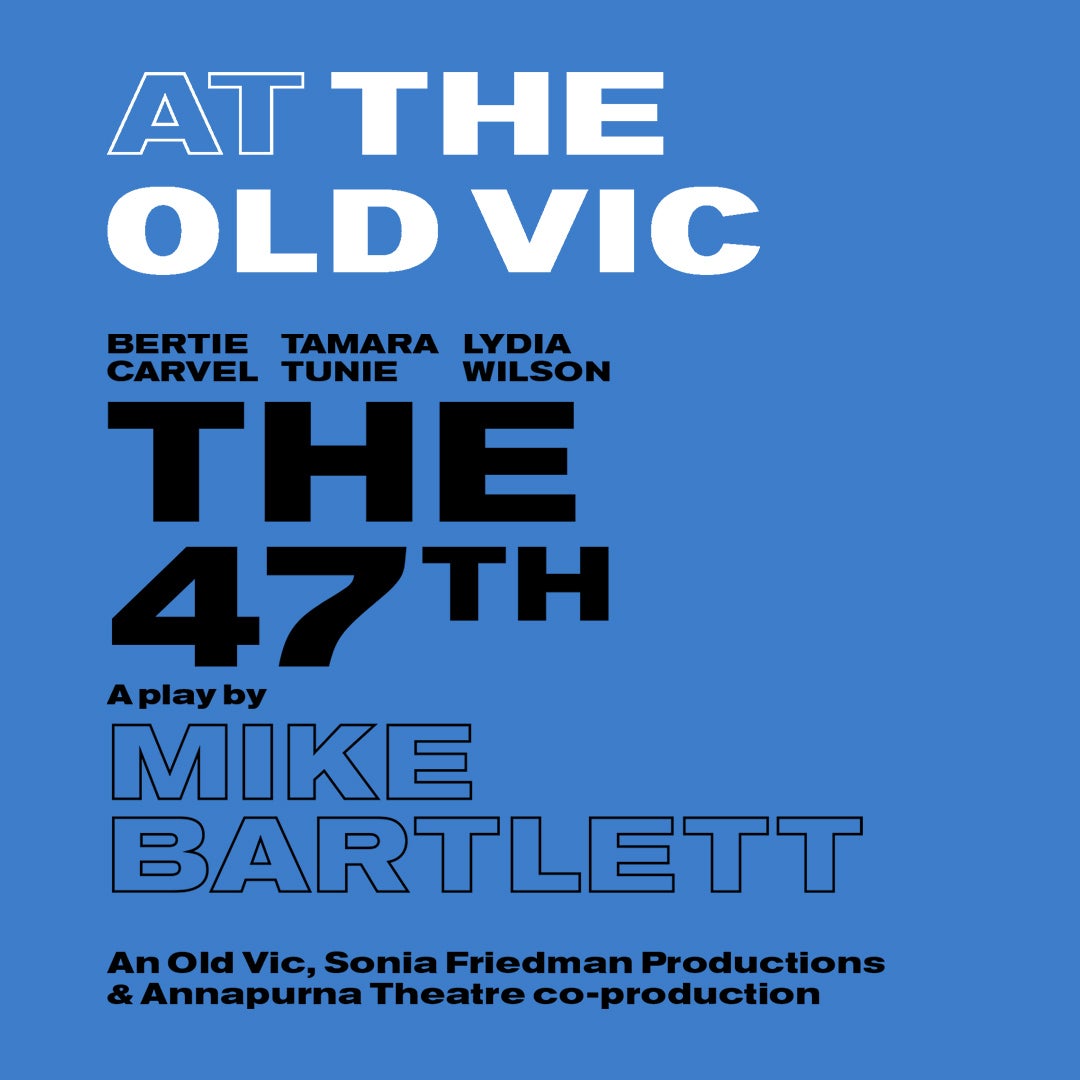