Full casting has been announced for the forthcoming revival of the classic Rodgers and Hammerstein musical, South Pacific, which will showcase at Sadler’s Wells this summer from July 27th until August 28th. Tickets to South Pacific are on sale now both online and through the box office.

Leading the cast of Spouth Pacofic will be Julian Ovenden in the role of Emile de Becque.  He will be joined by joined by Gina Beck as Ensign Nellie Forbush, Lee Ross as Luther Billis, Joanna Ampil as Bloody Mary, Rob Houchen as Lieutenant Joseph Cable, and Sera Maehara as Liat.

South Pacific is a musical set on a remote island during World War II which follows an American nurse, Nellie, as she falls in head over heels in love with Emile, a French plantation owner. The Rodgers and Hammerstein musical features a catalogue of well-known songs including "Bali Ha'i" and "Some Enchanted Evening".

Performances of South Pacific will be at Sadler's Wells from July 27th. 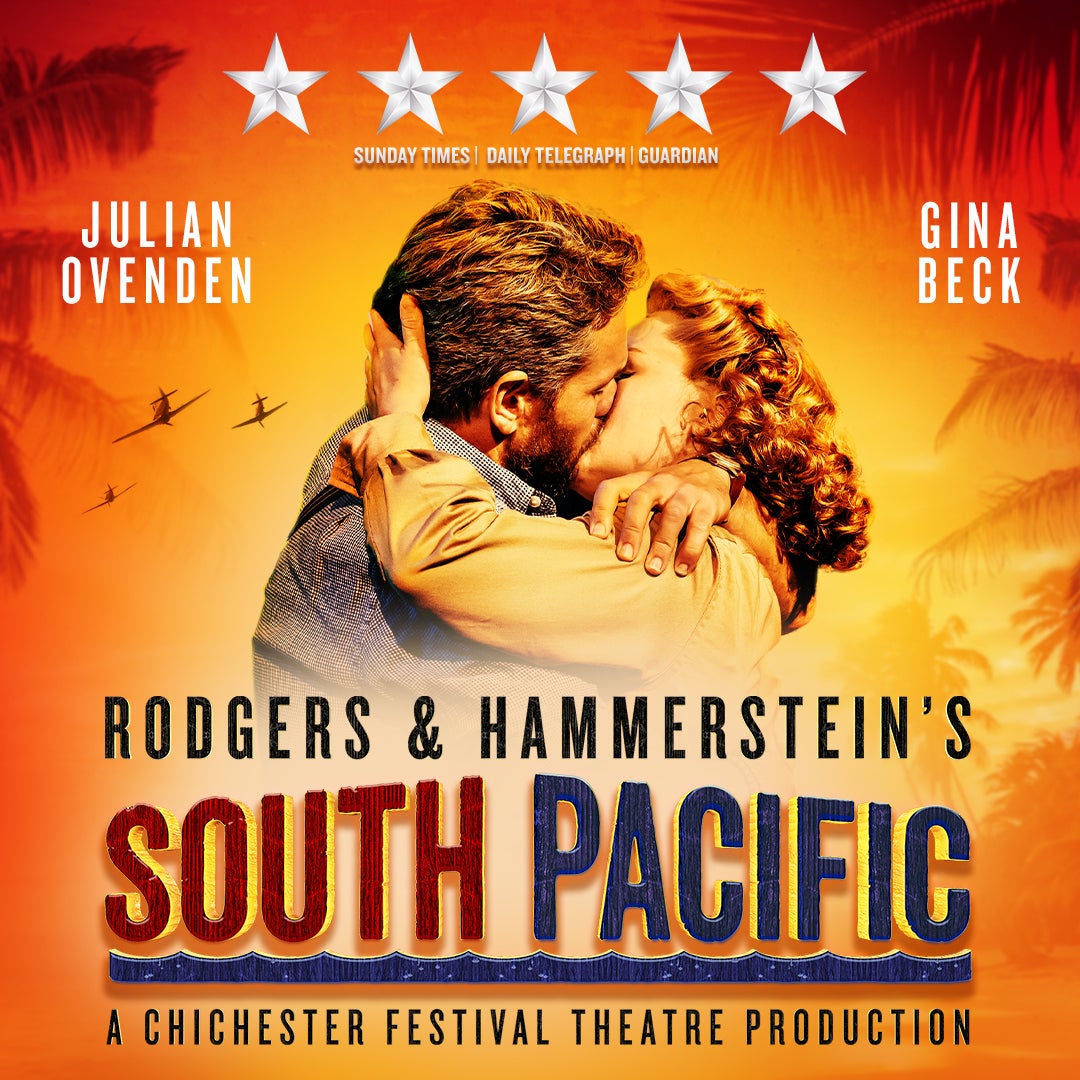