The Sisters Are Back In The Habit At The Eventim Apollo From July 19th 2022!

The sisters are back in town at the Eventim Apollo in the newly adapted production of Sister Act: The Musical which now returns to London for a limited season from July 19th 2022.

This inspirational and sparkling tribute to the universal power of sisterhood, friendship, and music tells the story of Deloris, the disco diva and loungroom singer whose life suddenly takes an unexpected turn when she witnesses a murder. After being placed in protective custody before testifying in court she is hidden in just about the one place the police are certain she won’t be found – a convent, disguised as a nun and under the suspicious and all seeing watch of Mother Superior. While in the convent, Deloris befriends and helps her fellow sisters to find their voices while also unexpectedly rediscovering her own.

With original music by Tony® and 8-time Oscar® winner Alan Menken, an array of dazzling dance routines and songs inspired by Disco, Soul and Motown, Sister Act is still the funniest and funkiest musical around.

It is gonna be totally fabulous baby! 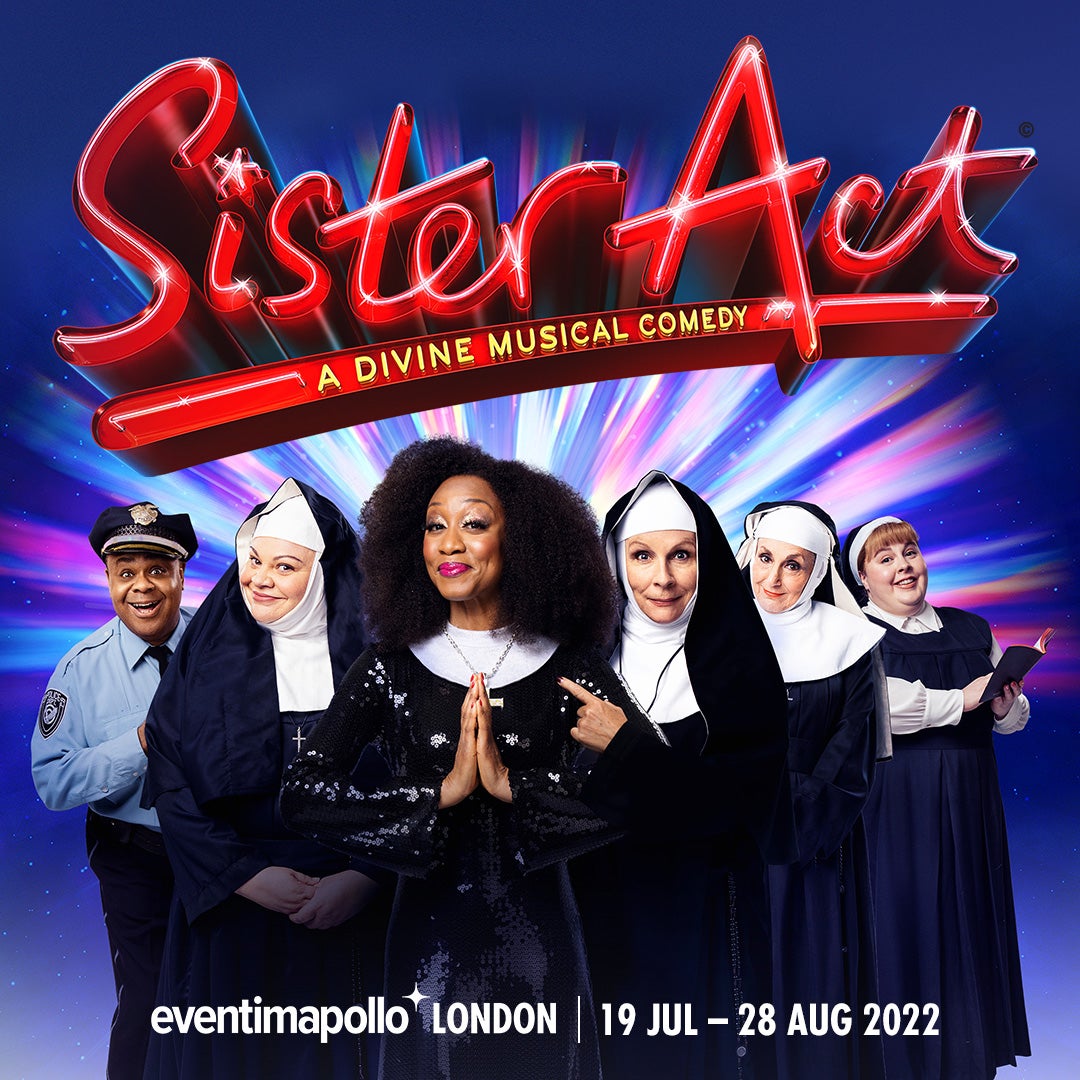 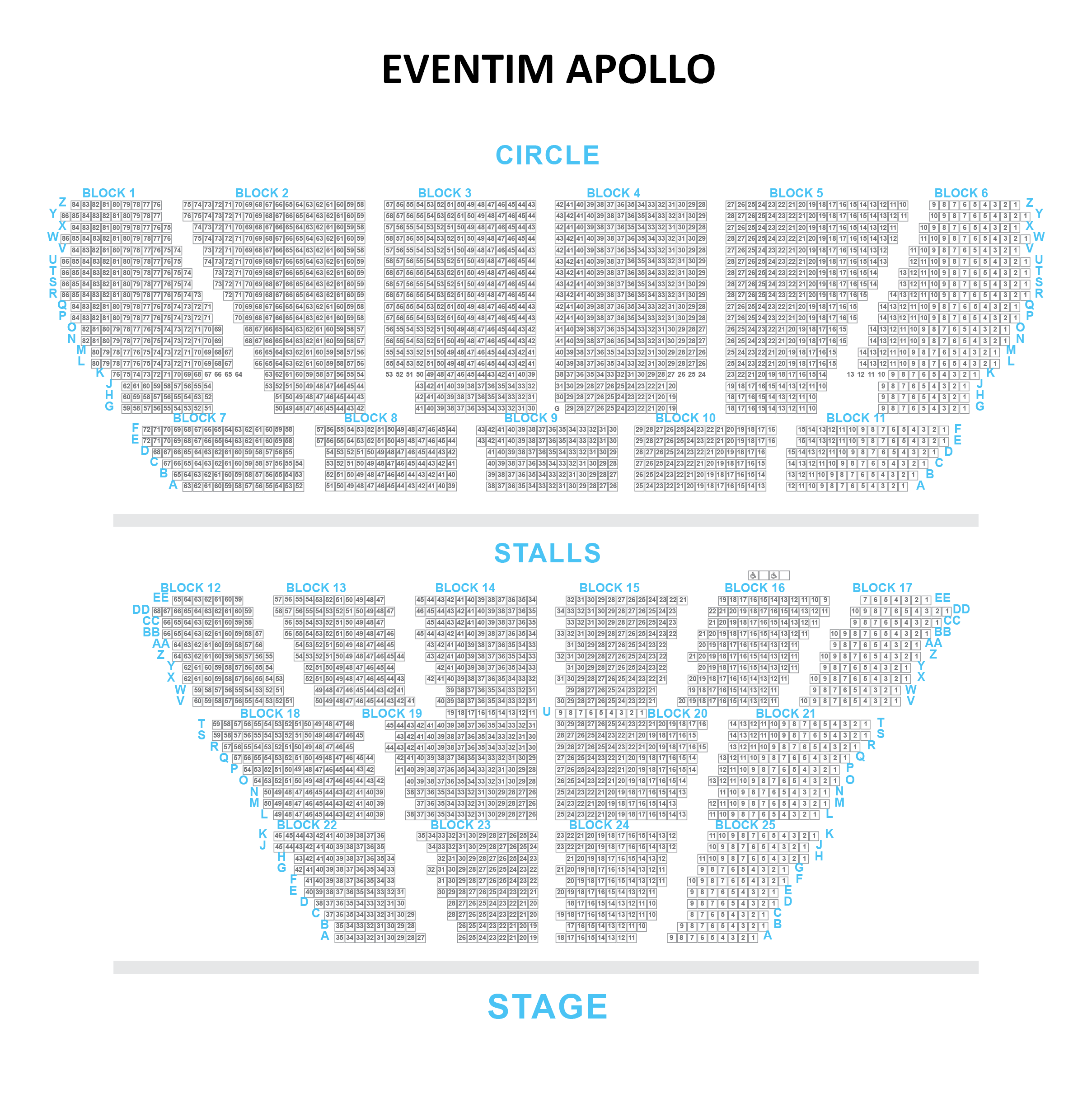