Following the news that Harry Peacock is to step away from the show on medical advisement, Simon Lipkin will now join the cast and star in Brian & Roger - A Highly Offensive Play for its upcoming season at the Menier Chocolate Factory. Performances of Brian & Roger will begin on October 22nd in the Menier’s smaller space, the Mixing Room. Tickets to the production are on sale now.

Commenting on his departure, Peacock said: “Stepping back from the show was an incredibly difficult decision, but ultimately the right one for my health and the production, and I can’t wait to enjoy the show from the comfort of the auditorium.”

Lipkin is to take over the role of 'Roger', and joins the cast with just over one week to prepare. Lipkin’s other End credits include playing the role of 'Rat' in The Wind in the Willows at the London Palladium and Ghost Stories at the Ambassadors Theatre. When asked about his forthcoming part in Brian & Roger, Lipkin commented: “Can you please go away. I’m trying to learn my lines.”

Brian & Roger is based on the popular podcast of the same name and follows two divorced men as they attend support group sessions.

The play is directed by David Babani, with video design by Timothy Bird, lighting design by Paul Anderson, sound design by Gregory Clark, and scenic and costume design by Robert Jones.

Performances of Brian & Roger - A Highly Offensive Play will play at the Menier Chocolate Factory from October 22nd. 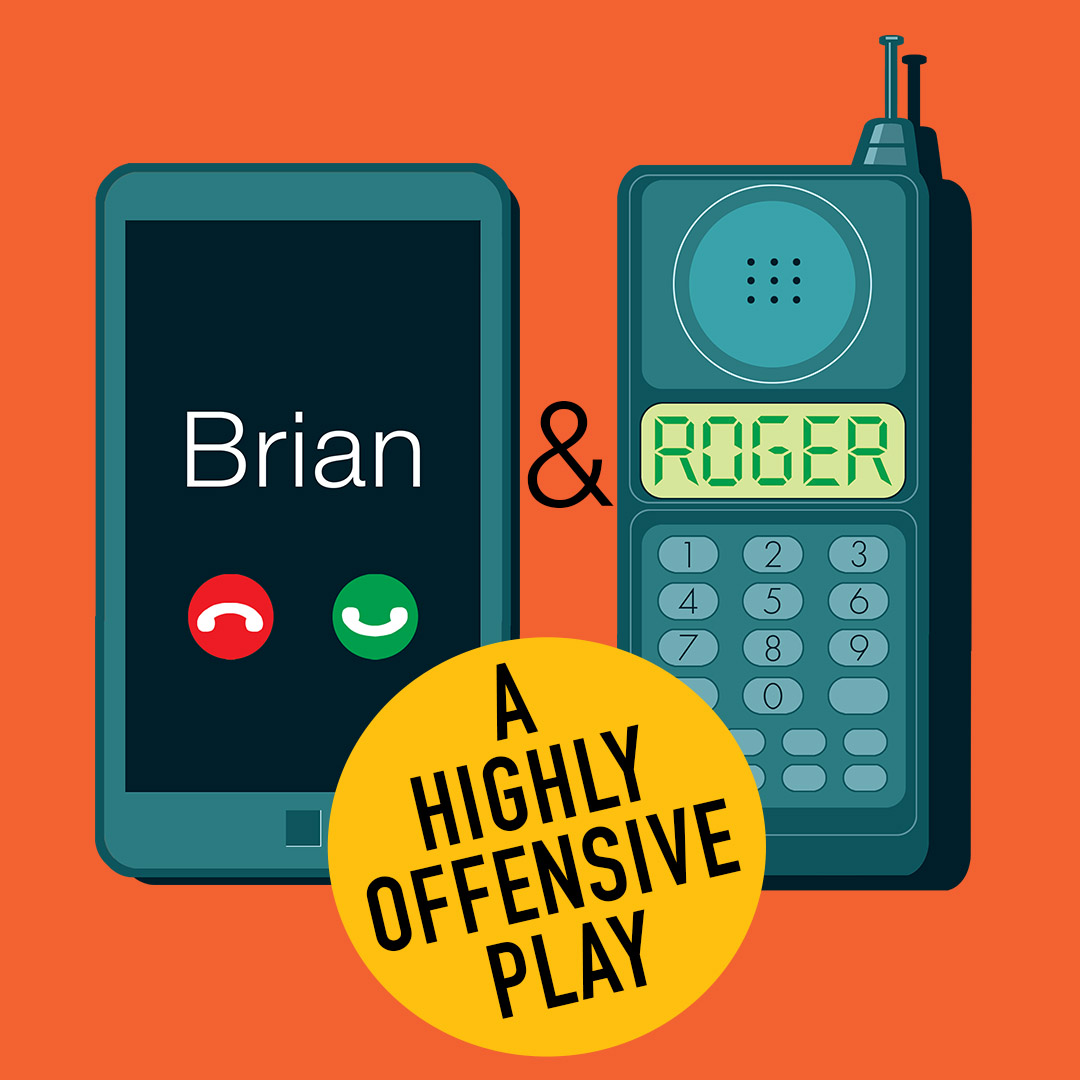