Tickets & Information For The Savoy Theatre

The Savoy Theatre is a west-end theatre situated on the Strand next door to the Savoy Hotel. The theatre opened in October 1881 and was built on the site of the old Savoy Palace by Richard D'Oyly Carte as the ideal venue to showcase the popular series of comic operas by Gilbert and Sullivan which later became known as the 'Savoy Operas'.

The Savoy Theatre was the very first public building in the world, to be lit entirely by electricity.  Richard D'Oyly Carte built the Savoy Hotel in 1889 next to the theatre and for many years, the Savoy was the home of the 'D'Oyly Carte Opera Company',  which was managed by the family for over a century.  Richard's son, Rupert rebuilt and the theatre in 1929, and it was rebuilt yet again in 1993 following a fire and is a Grade II listed building.

The theatre has hosted many notable premières including Noel Coward's, 'Blythe Spirit' in 1941 and in recent years it has presented opera, Shakespeare as well as popular musicals including 'Fiddler On The Roof', 'Carousel', 'Legally Blonde', Dolly Parton's 9 to 5' and the current show 'Pretty Woman'.

During the renovation of the theatre in February 1990, a fire gutted the whole building, except for the stage and backstage areas. Tugwell's and Lonides's original designs were preserved, however, which allowed the accurate restoration of the theatre under the close direction of Sir William Whitfield, Sir Hugh Wontner and Kevin Chapple.

The Savoy Theatre reopened in July 1993 and has a capacity of 1,158. During the renovation, an extra floor was added above the theatre that features a health club and a swimming pool for the hotel above the stage. The venue was also the venue for Garry Kasparov's victory in the World Chess Championships in 1993..

The 1990's saw many shows graced the stage at the Savoy including 'Relative Values' by Noel Coward which played at the theatre in 1993, having first premièred there in 1951.   This was followed by Tom Stoppard's 'Travesties', 'She Loves Me' starring Ruthie Henshaw and John Gordon Sinclair ,  'Dead Funny' by Terry Johnson and Alan Ayckbourn's 'Communicating Doors'.

Sir Stephen Waley-Cohen was given management of the Savoy Theatre in 1997 by The Savoy Group and major productions followed including 'The Importance Of Being Oscar' starring Simon Callow and the Pet Shop Boys in concert.

In 2004, The Savoy Hotel group, (which included the theatre), was sold to Quinlan Private which, in turn, sold the theatre in 2005 to the Ambassador Theatre Group.

Tickets to all productions at The Savoy Theatre can be booked securely through this website.

FAQ's About Booking Tickets To The Savoy Theatre

How Can I Book Cheap Tickets To The Savoy Theatre?

If you are bargain hunting for tickets then it is definitely recommended to avoid both weekends, school holidays and any other peak periods throughout the year as prices for performances during these times will be high and are unlikely to go down anytime soon!  For midweek performances during off peak weeks though there is definitely value to be found moving forward and studying the seating plan to look for the different price bands and where they cut off can pay dividends.

Do They Ever Discount Tickets To The Savoy Theatre?

It is rare to find any official discounts for tickets when demand is very strong however if you are flexible with dates and can book for midweek performances to see the show during the weeks following school holidays then discounts could become available through decent online operators and the official retail outlets in and around Leicester Square.

Should Upper Circle Tickets To The savoy Theatre Be Avoided?

The Upper Circle at the Savoy Theatre has several different price bands but it is advisable to check the seating plan before you purchase to ensure that you do not rexceive an unexpected restricted view of the stage. Very often it is possible to make big savings on the price of your ticket by looking for the cut off points in the seating plan for the different price bands as two seats literally next to each other could have as much as a 30% difference in the price!

Will There Be  Any Additional Fees When I Book Tickets To The Savoy Theatre?

This will depend on when and where you book your tickets.  By purchasing tickets directly from the box office at the Savoy Theatre there should be no booking fees attached as you are buying effectively from the source.  By booking through a third party though such as a website or through retail outlets there could be booking fees attached as during peak periods such as weekends and school holidays the producers will charge full price to the agents who will then have to add on a booking fee to make a profit.  During quiet periods though then the opposite is the case as the theatre will sell to agents at a negotiated discount which can then in turn be passed onto the customer. It is always advisable that when booking online or through a retail outlet that you check that they are members of the Society of Ticket Agents and Retailer (STAR) which should be clearly marked.  This will ensure full transparency for all sales and give peace of mind.

(5mins) Head out onto the main road Strand. Go right 200 metres and the theatre is on your right. 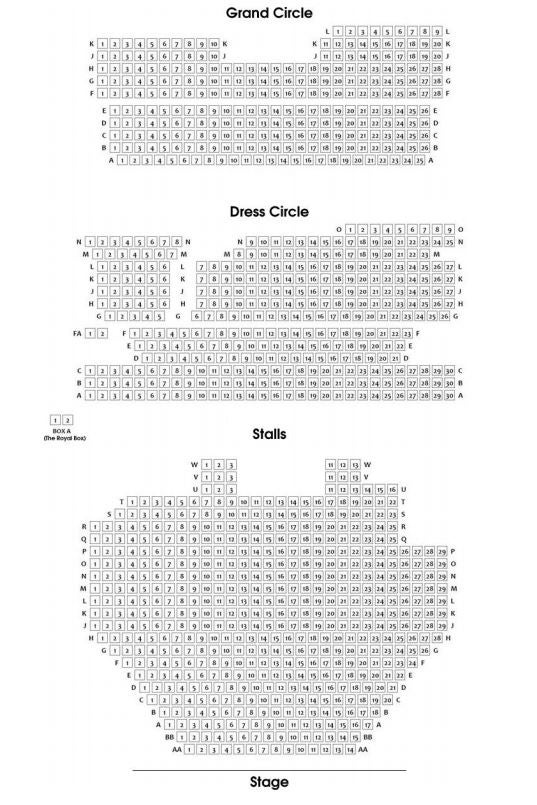 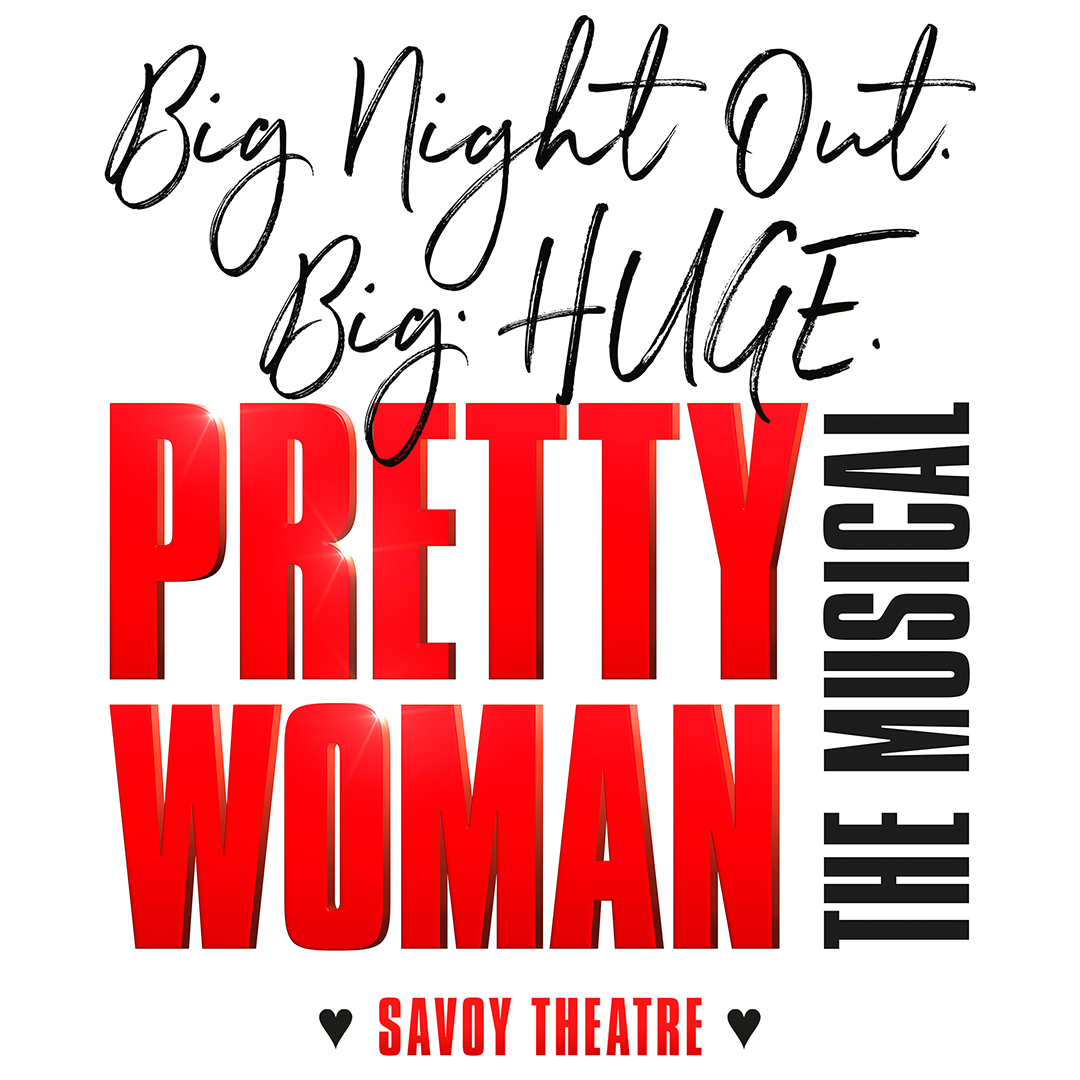