After its world premiere and tour earlier in the year, Ralph Fiennes is to both star and direct T. S. Eliot’s play, Four Quartets which will make its West End premiere and showcase at the Harold Pinter Theatre for a limited season from 18th November 18th December.

Nobel Prize winner T. S. Eliot has been hailed as one of the great poets of the 20th century and Four Quartets is widely considered to be possibly his best work and consists of four poems that are a series of reflective works all written during World War II: East Coker, Dry Salvages, Burnt Norton, and Little Gidding.

Fiennes makes his return to the West End stage after recent performances where he appeared in 'Beat the Devil' at the Bridge Theatre. He has an extensive CV of work in the theatre which includes appearing in productions of 'Richard III' and 'The Master Builder', along with a Tony-winning performance playing 'Hamlet'.

The rest of the team behind Four Quartets includes lighting design by Tim Lutkin, scenic design by Hildegard Bechtler, and sound design by Christopher Shutt. James Dacre takes the role of creative producer. 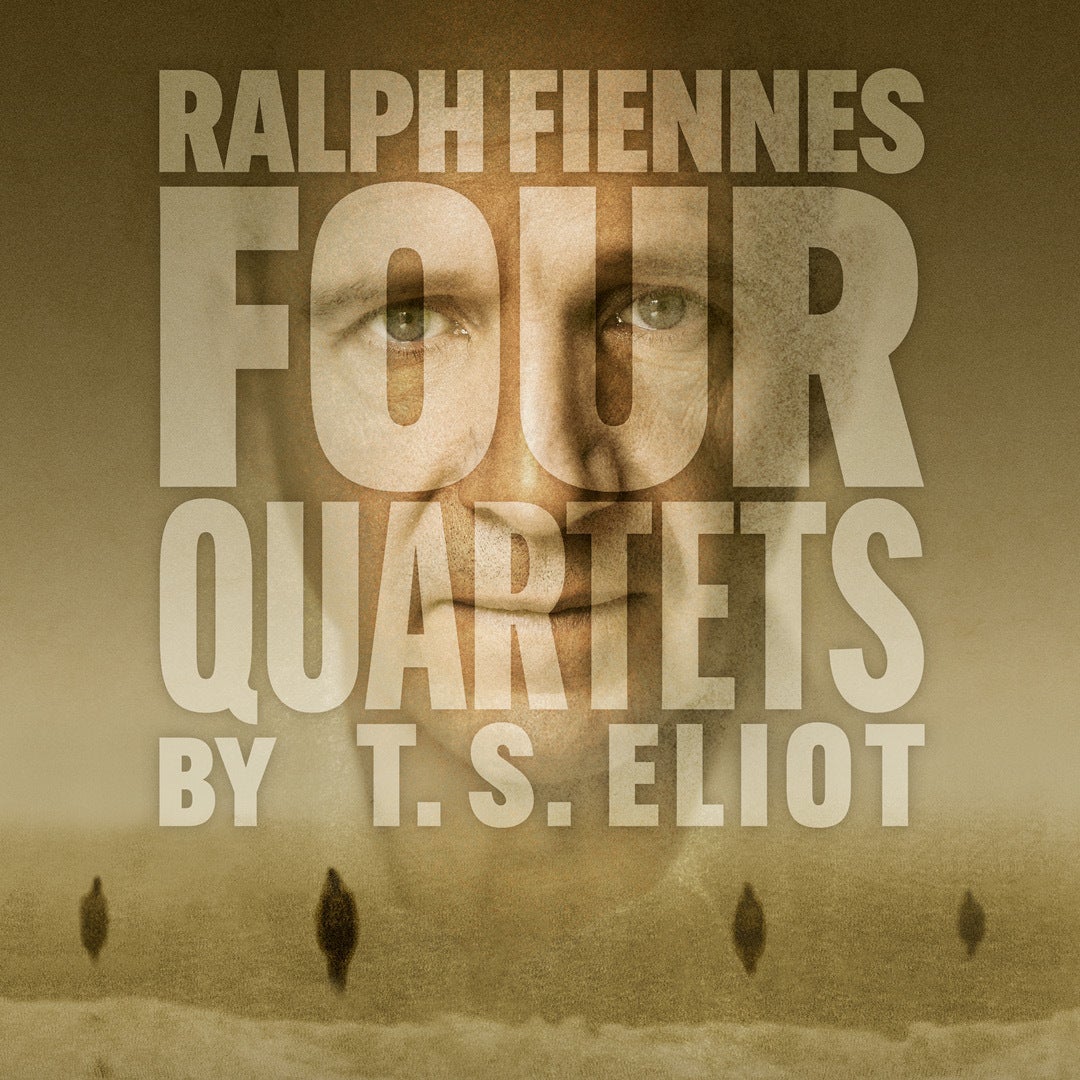