Taking on the role of the accused man, Leonard Vole will be Joshua Glenister. He will be joined by Lauren O’Neil, who will play Romaine, James Hayes as Mr Justice Wainwright, Peter Landi as Mr Mayhew, David Michaels as Sir Wilfrid Robarts QC, and Richard Teverson as Mr Myers QC.

Witness For The Prosecution is a tense courtroom drama from the pen of Agatha Christie which sees the accused, Leonard Vole called to the stand on a charge of murder. Also called to give evidence is his wife Romaine who incredibly  testifies for the prosecution. At the conclusion of the play, the audience are asked to decide the result of the case and choose if Leonard is guilty or escapes the hangman's noose..

Witness For The Prosecution is directed by Lucy Bailey and has a creative team that includes sound design by Mic Pool, scenic design by William Dudley, and lighting design by Chris Davey.

Tickets to Witness For The Prosecution continue at London County Hall. 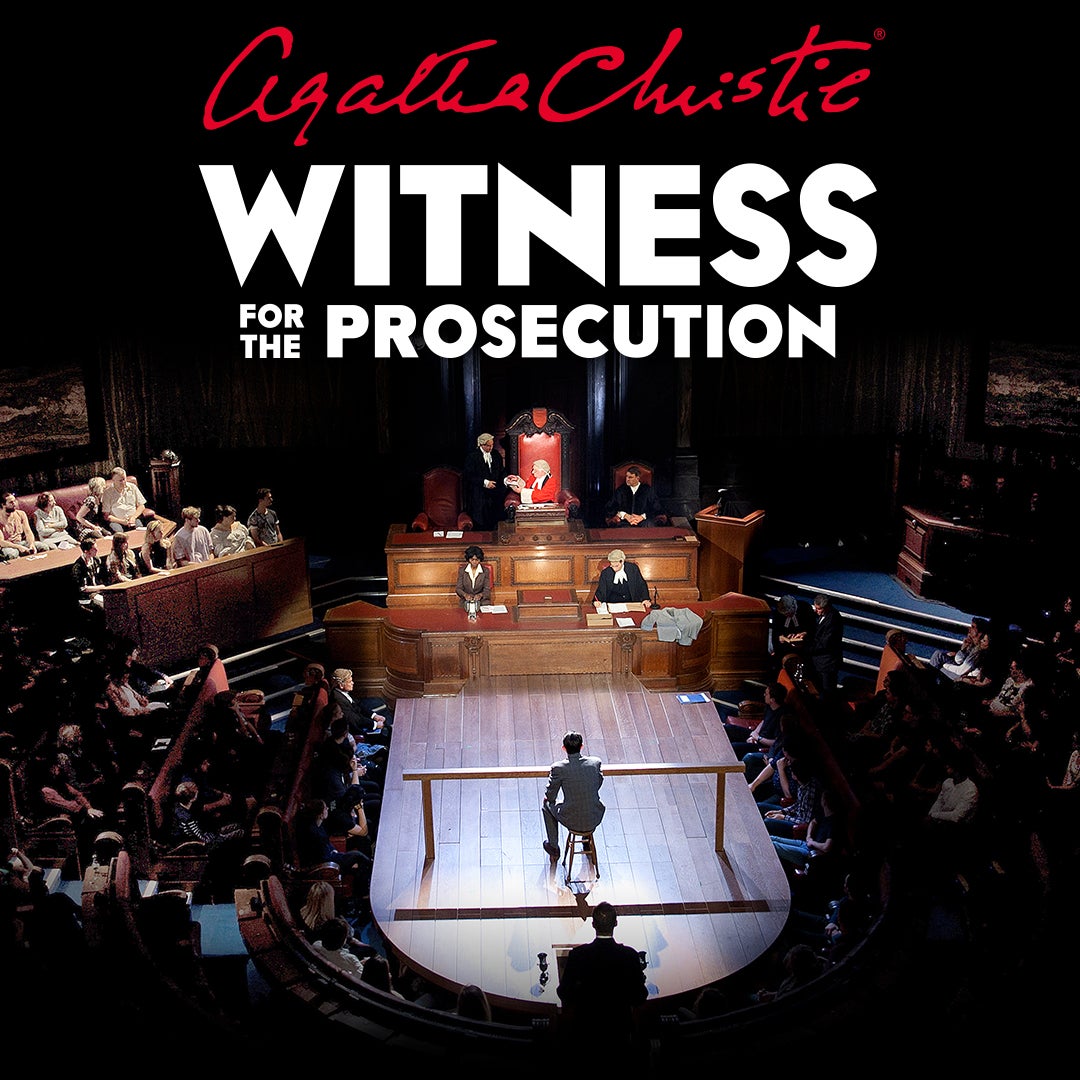