New Cast Announced For 'The Phantom Of The Opera'

Producers have announced that the cast of The Phantom Of The Opera company is set for a summer overhaul and will change from August 1st, with performances now confirmed to continue at Her Majesty’s Theatre until at least December 17th, 2022. Tickets to The Phantom of the Opera tickets are available to book both online and through the box office.

Killian Donnelly is to continue in the role of The Phantom alongside Lucy St. Louis who will become the first actress of colour to play Christine Daaé in the London production of the musical.

Other notable new cast members include Matt Blaker who will take over the role of Raoul, and Kelly Glyptis also joins the show as Carlotta.

The plot of The Phantom of the Opera is a tragic love story that follows the half-masked Phantom as he grows obsessed with a young soprano at Paris Opera House.

Performances of The Phantom of the Opera are at Her Majesty’s Theatre. 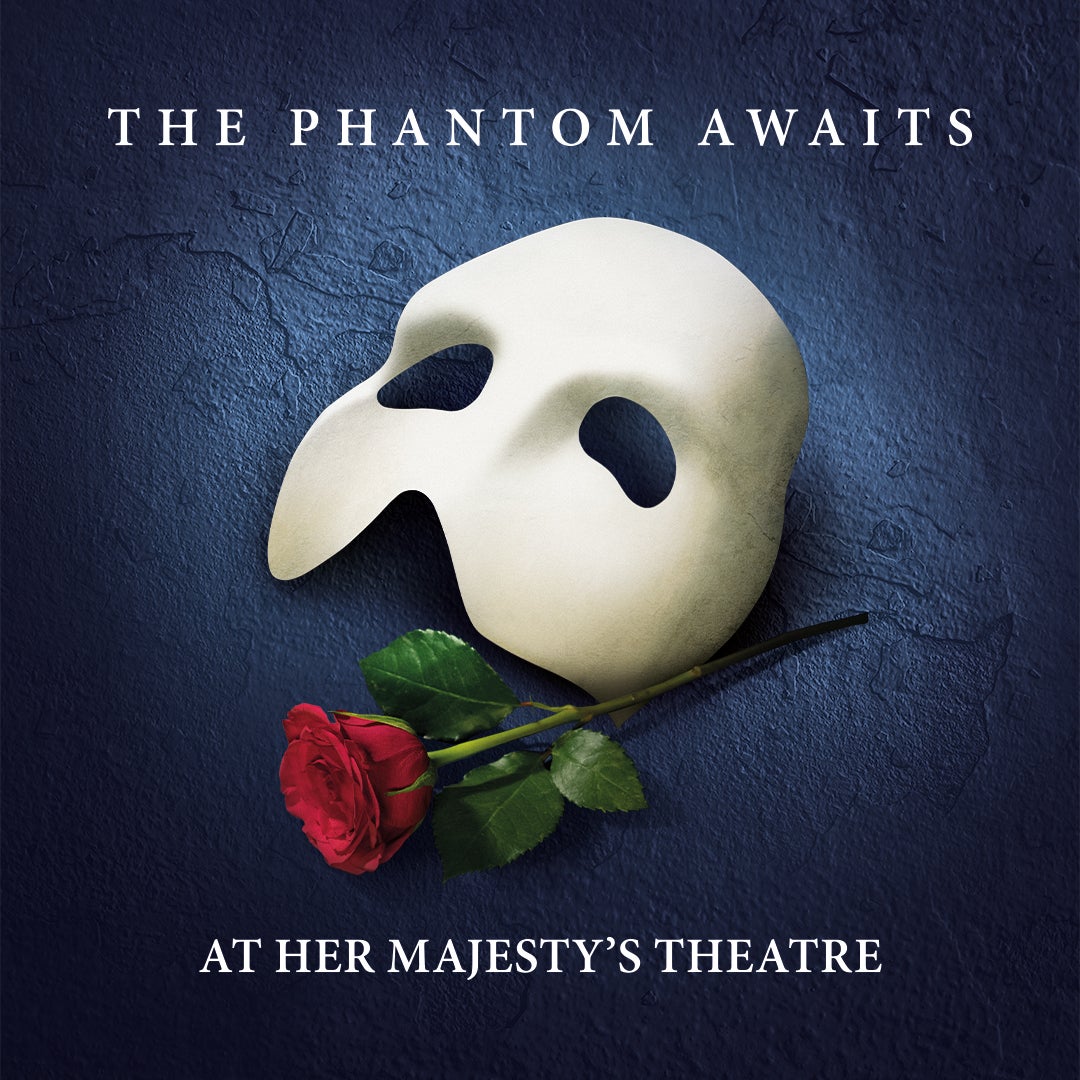