A brand new concert series is to be presented at the Menier Chocolate Factory this spring by Maria Friedman. The new show, simply titled Maria Friedman & Friends — Legacy is to honour the incredible music of Michel Legrand, Marvin Hamlisch, and Stephen Sondheim, and will begin previews on March 3rd, with an official opening night scheduled for March 8th.  The show will run at the venue until March 20th.

Three-time Olivier Award-winner Friedman is best known for her critically-acclaimed roles in Ragtime, Passion, and Fiddler on the Roof. Friedman has worked closely with composers Michel Legrand, Marvin Hamlisch, and Stephen Sondheim during her career, and her concert series, 'Maria Friedman by Special Arrangement' won the Olivier Award for 'Best Entertainment' in 1995.

Speaking in a statement about the new concert series, Friedman said “This event was brought about by a desire to sing, to share and to join together in celebration of some of the greatest composers of our time. These past two years have starved us of the connection and depth of emotion that brilliant music and song can evoke – and we want to bring that back in the beautifully intimate space at the Menier, and enable audiences to revel in the legacy of my much missed friends, these extraordinary artists – Hamlisch, Legrand and Sondheim. I can’t wait to share it with you.”

The new series of concerts, Maria Friedman & Friends — Legacy is to feature a catalogue of songs by Legrand, Hamlisch, and Sondheim, including “Send in the Clowns” from A Little Night Music, “A Piece of Sky” from Yentl, and “Nothing” from A Chorus Line.

Joining Friedman in the show will be singers Desmonda Cathabel, Matthew White, Ian McLarnon, and Alfie Friedman along with a choir from the Royal Academy of Music. Theo Jamieson is both musical director for the show and also pianist, and is accompanied by Paul Moylan on double bass, and Joe Evans on percussion.

Performances of Maria Friedman & Friends — Legacy will be at the Menier Chocolate Factory from March 3rd 2022. 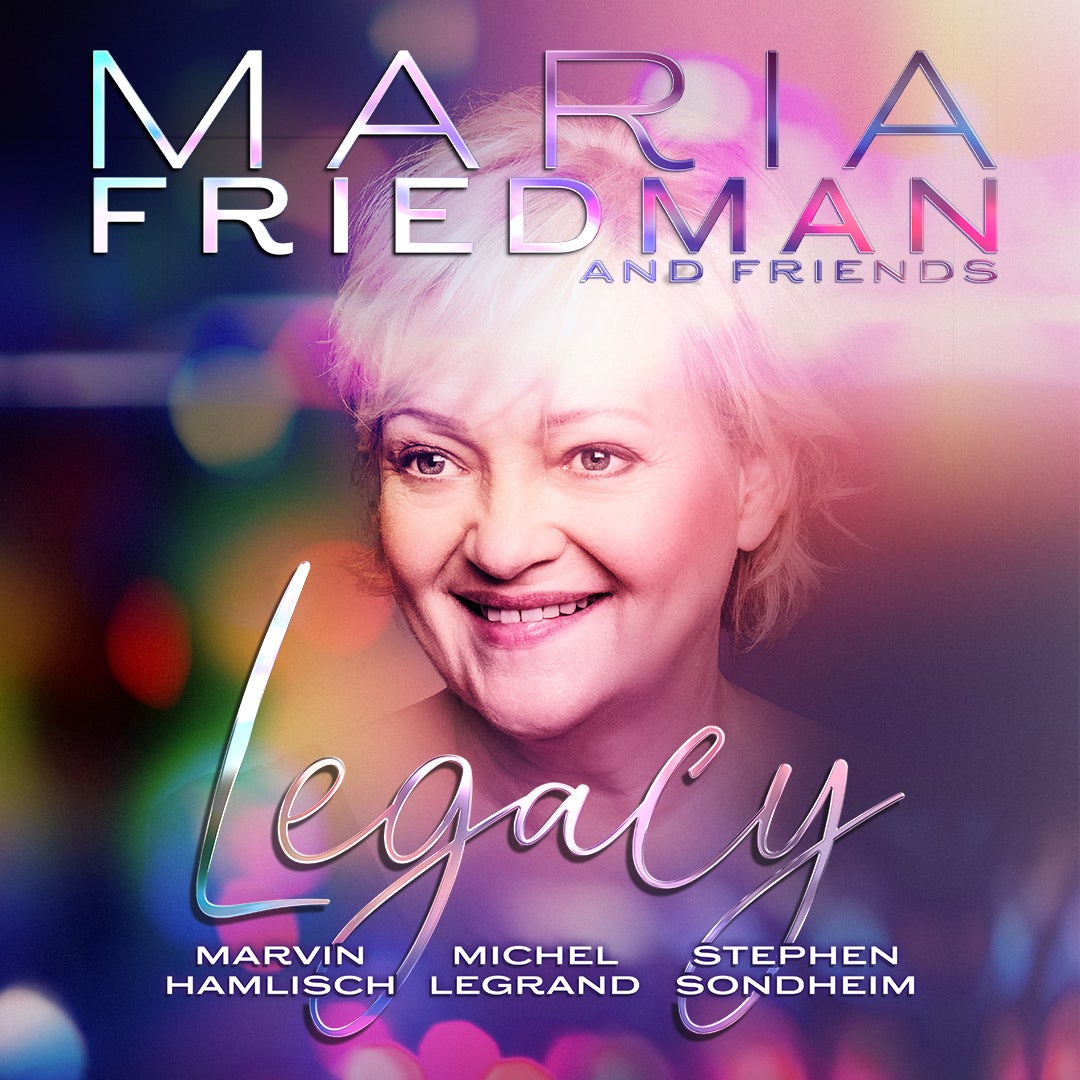