You will be able to hear the people sing at Les Misérables for a little bit longer as the musical has extended its record-breaking run in the West End with performances at the Sondheim Theatre set to continue until at least March 5th, 2023. Tickets to Les Misérables are currently available to book both online and through the box office.

The musical is set in the 19th century and follows convict, Jean Valjean, who breaks away and starts a new life while being pursued by prison guard Javert. Songs featured in Les Misérables include “On My Own,” “Bring Him Home,” and “Stars.”

The current cast of Les Misérables features Jon Robyns in the role of Jean Valjean.  He is joined by Bradley Jaden as Javert, Charlie Burn as Cosette, Josefina Gabrielle as Madame Thénardier, Gerard Carey as Thénardier, Sha Dessi as Éponine, Chanice Alexander-Burnett as Fantine, Harry Apps as Marius, and Jordan Shaw as Enjolras.

Performances of Les Miséerables are at the Sondheim Theatre. 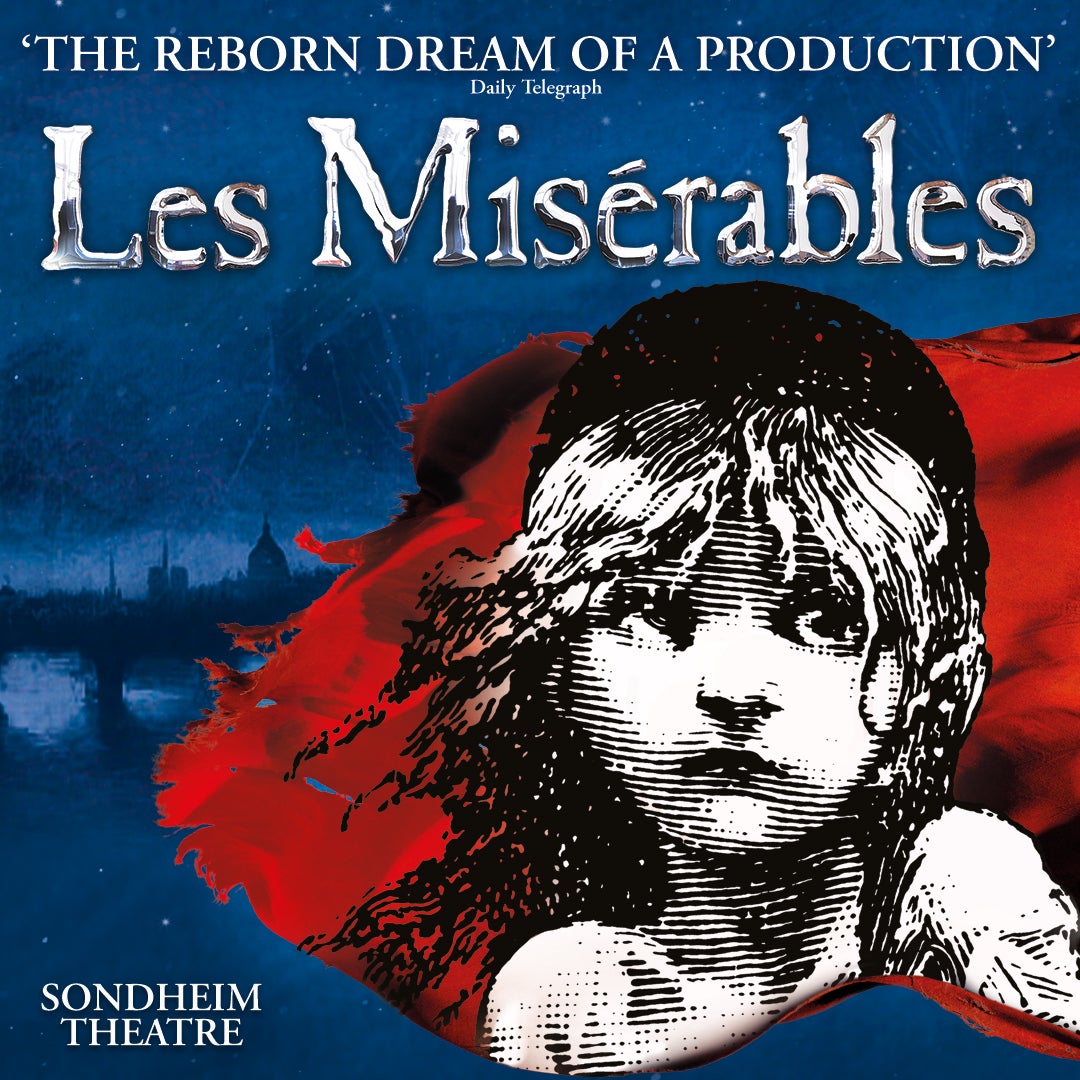