A family feud threatens to tear apart a kingdom as Shakespeare’s Summer season continues at the Globe Theatre with the epic tragedy King Lear.

When the aging King decides to relinquish his empire, he carves it up and divides it amongst his three daughters, with the promise that the largest share will go to the one who loves him the most. As the balance of power begins to transfer to the next generation however, Lear is suddenly cast out by those he thought he could trust, and embarks on a maddening quest for reconciliation and self-knowledge.

In what is a hellish family drama of truly global proportions, King Lear invites us to face our own humanity and ultimately our profound need for compassion.

The internationally acclaimed director, Helena Kaut-Howson, Marcello Magni, and Kathryn Hunter reunite after 25 years to bring King Lear to a whole new generation. Hunter reclaims the title role in the play, with the Globe’s Artistic Director Michelle Terry cast as 'the Fool' and 'Cordelia' 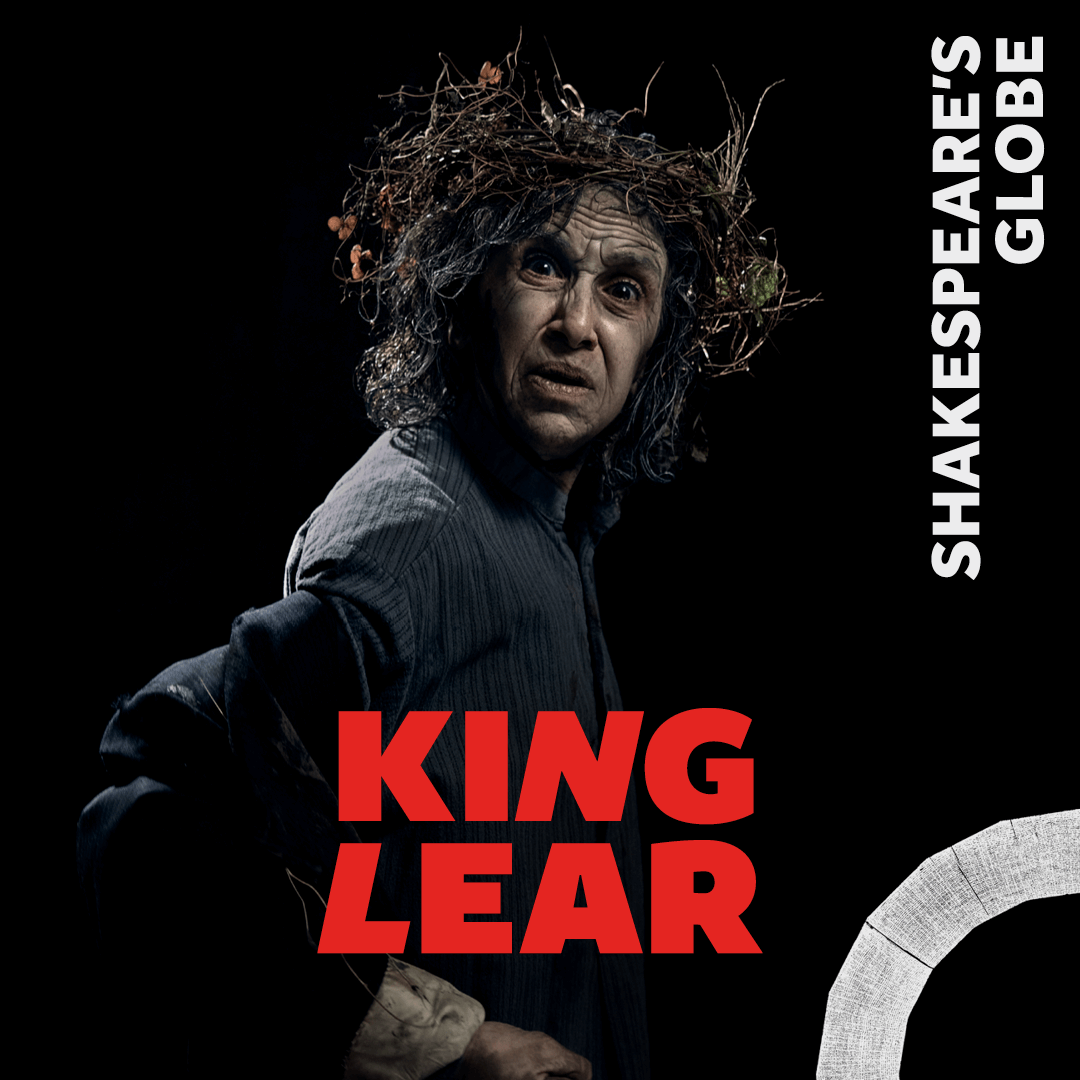 Exit the station, following signs for the River Thames/South Bank. As you reach the river, head west and the Globe is by the Tate Modern on the south side of the river.