Jersey Boys is to continue its open-ended season in the West End at the Trafalgar Theatre as performances are now scheduled to run at the venue until at least April 30th, 2, 023. Tickets to Jersey Boys, including the new booking period are available to book now either online or through the box office.

The Jersey Boys stage show charts the lives and career of Frankie Valli and the Four Seasons, and features a catalogue of their most famous songs including "Bye Bye Baby," "Big Girls Don't Cry," "Sherry," and "Who Loves You." The previous production of Jersey Boys in the West End ran for 9 years, with the current revival now running into its 2nd year with this latest extension.

Jersey Boys was the very first production to showcase at the newly renamed and renovated Trafalgar Theatre following its reopening in July 2021. The musical was written by Rick Elice and Marshall Brickman, and features music by Bob Gaudio and lyrics from Bob Crewe. The production is directed by Des McAnuff, with sound design by Steve Canyon Kennedy, choreography by Sergio Trujillo, costume design by Jess Goldstein, scenic design by Klara Zieglerova, and lighting design by Howell Binkley,

Performances of Jersey Boys will continue at the Trafalgar Theatre until April 30th, 2023. 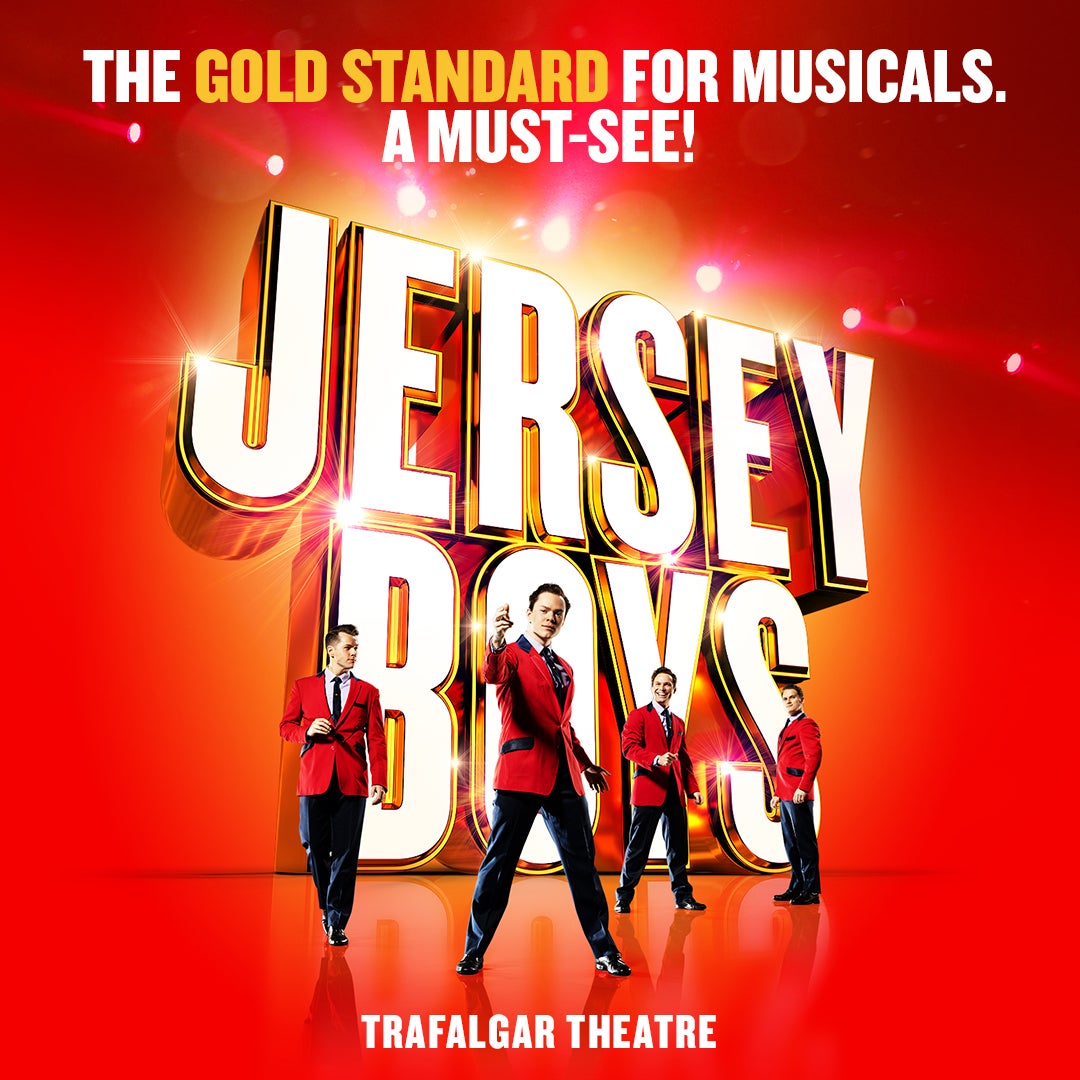