Ahead of the forthcoming 10th-anniversary production of Bruce Norris’ Clybourne Park which is due to open at the Park Theatre on March 16th and play until April 23rd, the initial casting has now been announced.  Tickets to the production are on sale and available to book now.

Clybourne Park begins in 1950s America as a couple controversially sell their house to the neighbourhood’s first black family. Half a century later, a white couple arrives and buys the property, but now the area is populated by predominantly black families. The original production of Clybourne Park won the Pulitzer Prize for Drama in 2011, along with both Olivier and Tony Awards for 'Best Play'.

Eric Underwood, Richard Lintern, Michael Fox, Andrew Langtree, and Imogen Stubbs are to star in the Park Theatre's 10th-anniversary production of Clybourne Park with further casting set to be revealed in due course.

Clybourne Park will be directed by Oliver Kaderbhai, with the further creative team featuring lighting design by Alex Lewer, sound design by Will Tonna, and set and costume design by James Turner.

Performances of Clybourne Park will play at the Park Theatre from March 16th and play until April 23rd. 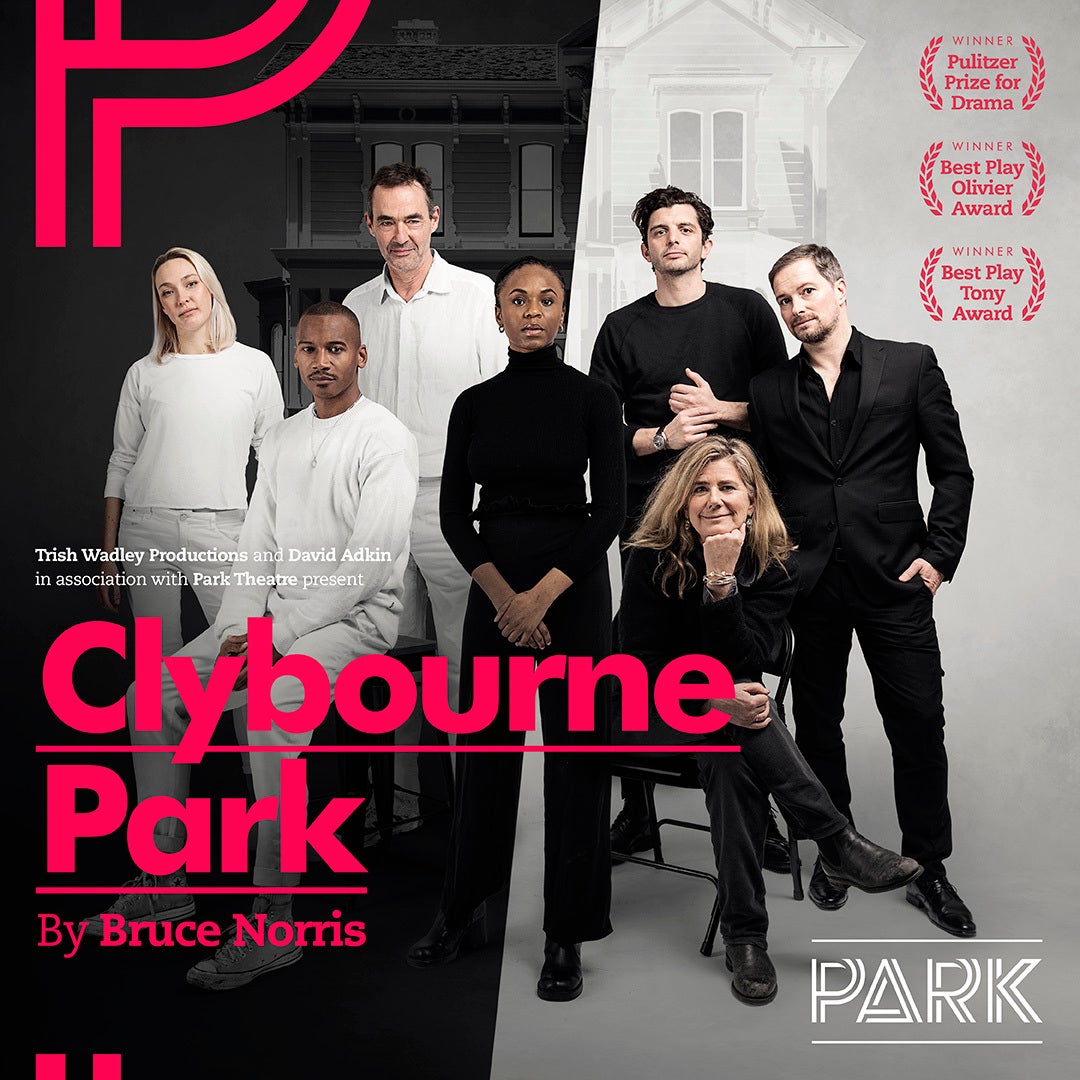