Exactly What Would You Do For A Million Dollars?

Exactly how far would you go and what would you be prepared to do for a million dollars? This is the burning question that’s at the very heart of Indecent Proposal - the novel turned Hollywood blockbuster that has now been brilliantly transformed into a musical at the Southwark Playhouse.

Rebecca and Jonny are a loved-up couple who seem completely content with their lives, despite struggling to make ends meet each month. That’s the case until a chance meeting brings Rebecca together with businessman Larry Harris, who makes her an offer of a new life for a million dollars. The true cost of the deal though —  is her fidelity to Jonny. Although a million dollars is a life-changing amount of cash, what matters most, a bulging bank account or her heart?

The story of Indecent Proposal has stoked controversy since its publication which extended to the movie adaptation in 1993 starring Robert Redford and Demi Moore. Despite mixed reviews, audiences couldn’t get enough and it went on to be a massive box office smash as a shocking story of love, lust, and lasciviousness.

The Indecent Proposal musical features original music by Dylan Schlosberg and Michael Conley along with songs by Seal, Sheena Easton, and Lisa Stansfield. 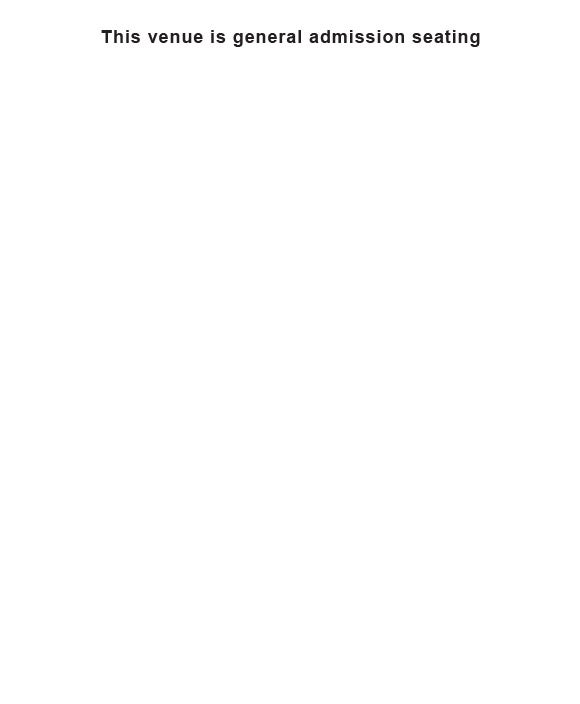