The popular teen musical Heathers is to extend its booking period at The Other Palace with performances now due to run until at least September 4th.  It has also been announced that there’s a new Westerberg man in town! Tickets to Heathers are currently on sale.

Simon Gordon is to take over the role of JD in the show from March 29th after previously starring in the role during the UK tour of Heathers last year.

The plot of Heathers follows the fortunes of Veronica Sawyer, an outcasted high school teenager who suddenly finds herself in the 'in-crowd' — the “Heathers.” Initially Veronica finds them alluring and everything that she wants to be, but in the end Veronica comes to the realisation that it’s far better to be true to yourself.

Heathers is by Laurence O'Keefe and Kevin Murphy and is currently playing a homecoming season in London, back at its original West End home at The Other Palace. The production is directed by Andy Fickman, and features choreography by Gary Lloyd, sound design by Dan Samson, scenic design by David Shields, and lighting design by Ben Cracknell.

Performances of Heathers are at The Other Palace. 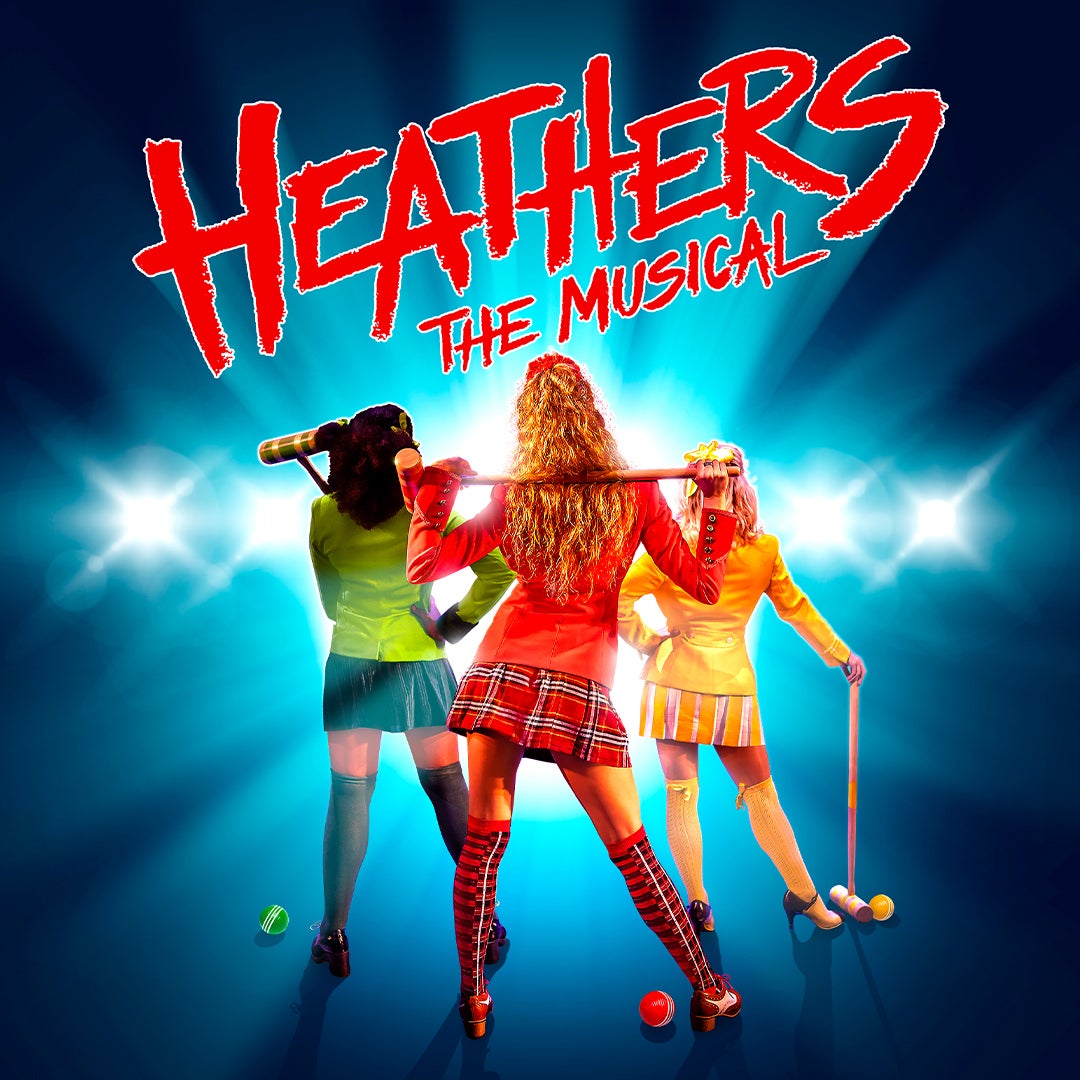