Dirty Dancing is set to make a sensational return to the West End following its successful short run earlier this year! Audiences will once again be transported to 'Kellerman’s' as the popular musical will reopen at the Dominion Theatre from  January 18th and run until to April 29th, 2023.

The Dirty Dancing musical takes its inspiration and follows the story from the hugely successful 1987 movie starring Patrick Swayze and Jennifer Grey. The plot focuses on 17-year-old Frances ‘Baby’ Houseman as she embarks on a family holiday into New York’s Catskill Mountains where she meets and falls for the resort’s charismatic dance instructor Johnny Castle.  Baby and Johnny go on to have the summer of their lives, but it’s not without a few bumps in the road along the way.

Dirty Dancing features 35 songs, including hit songs from movie including “Do You Love Me?,” “She’s Like the Wind,” and the iconic Grammy-winning smash “(I’ve Had) The Time of My Life.”

Casting for next years revival of Dirty Dancing will be announced at a later date. The production will be directed by Federico Bellone, with choreography by Austin Wilks, lighting design by Valerio Tiberi, costume design by Jennifer Irwin, and sound design by Armando Vertullo.

Performances of Dirty Dancing will be at the Dominion Theatre from January 18th. 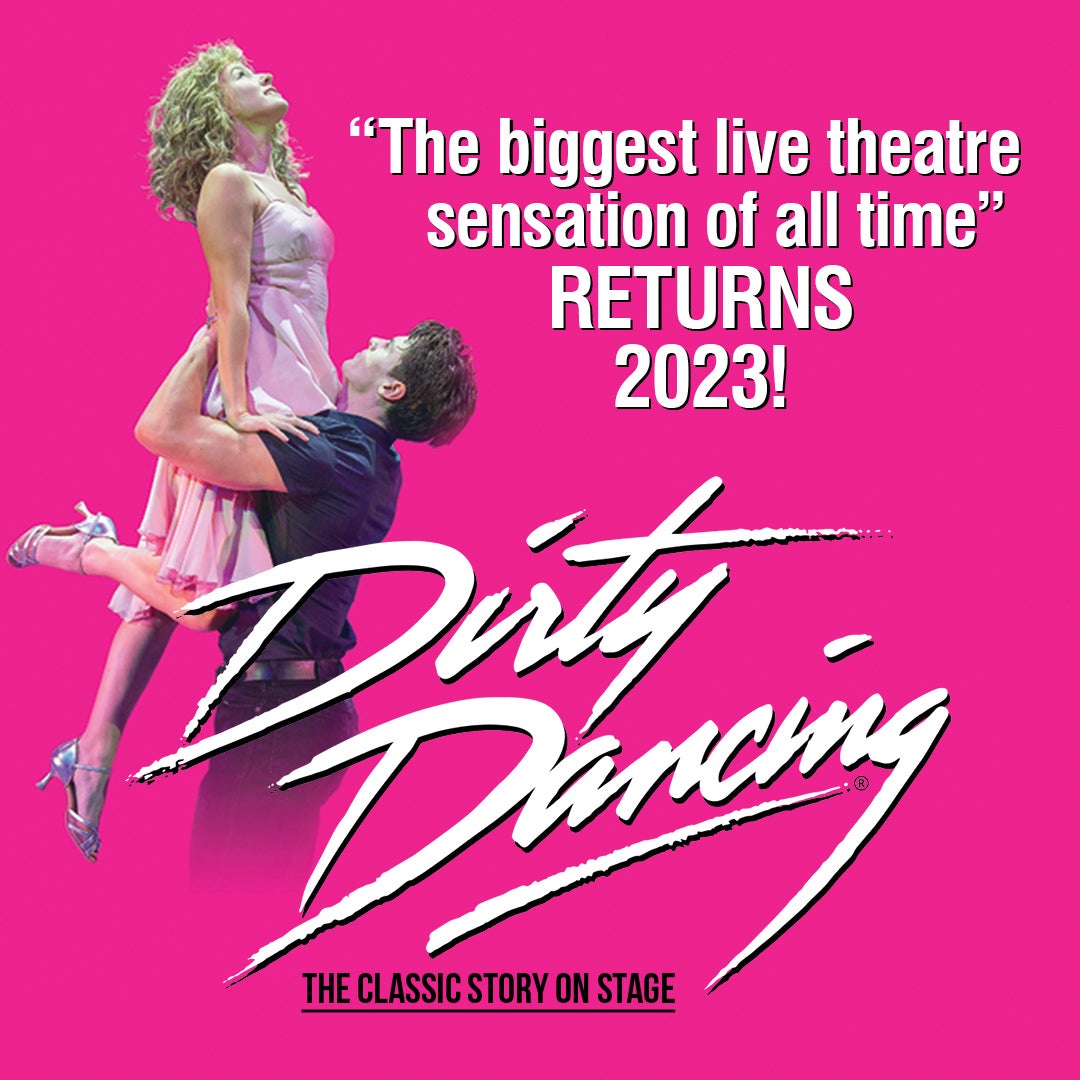