'They can not afford for the truth to come out. He’s the one person brave enough to tell it'.

Machine operator Prab struggles to survive the brutality and precarity of his factory job in West Bengal by day. But by night he dedicates his time to writing stories for Amba, his baby daughter. When he is recruited by a popular actress to write her a play, Prab seizes the opportunity with both hands to expose the many injustices that exist within factory conditions and the swirling rumours of the exploitation of children. But to achieve change, he must be ready to risk his future, his family and maybe, even his own life 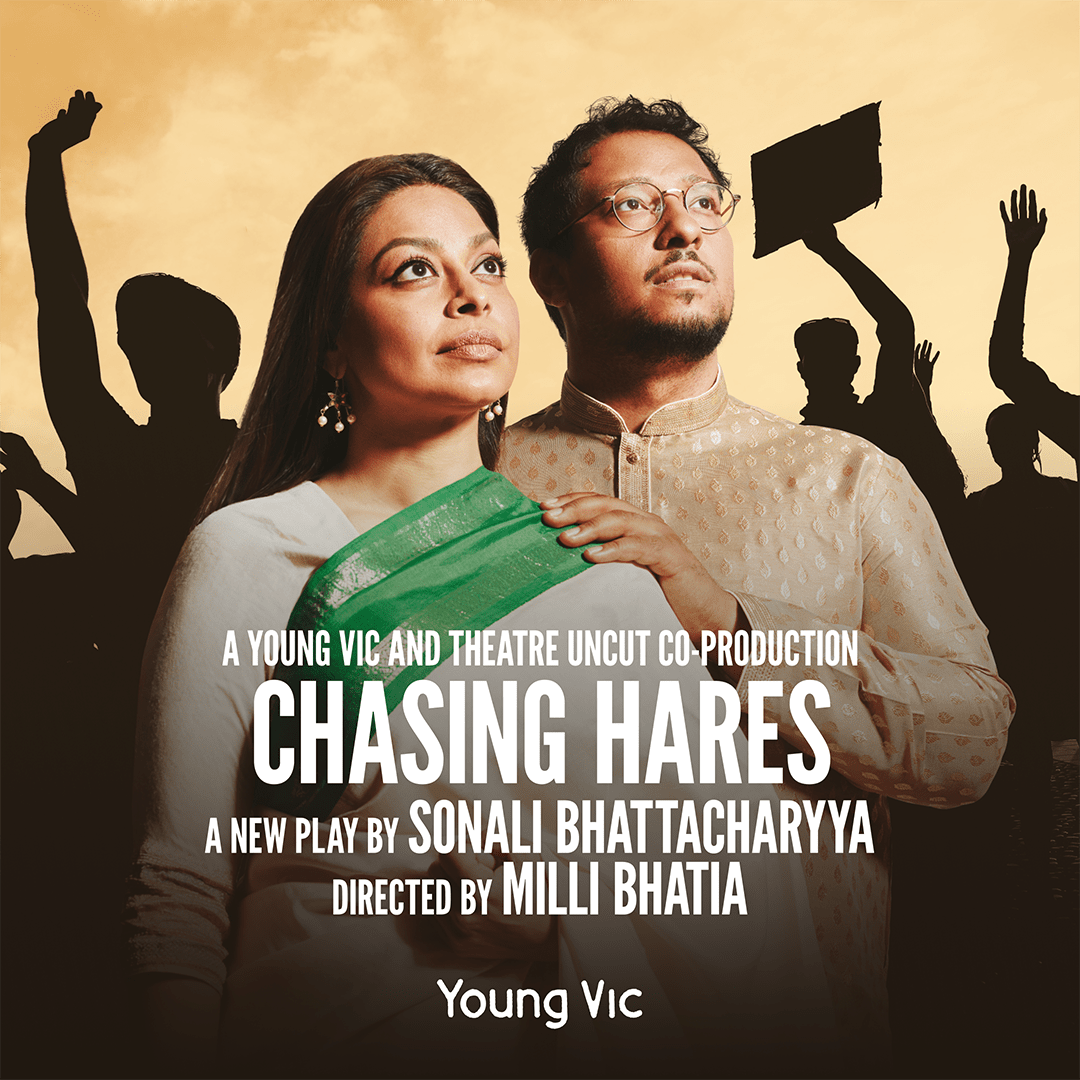