The cast of West End musical Be More Chill is to change from next week, with two new company members joining the show for the remainder of its run at the Shaftesbury Theatre which will continue until September 5th.

Taking over the role of Chloe Valentine from Millie O’Connell will be Grace Mouat who has previously starred at the same venue in West End favourite & Juliet, as well as being one King Henry VIII's wives in Six at the Arts Theatre. The role of Jenna will now be played by Nathania Ong who makes her West End debut and takes over from Renée Lamb.

Sci-fi musical Be More Chill sees high schooler Jeremy Heere ingest a supercomputer pill in a bid to become popular and is a musical that will strike a chord with anybody who has ever lived in an environment where they have struggled to fit in with the 'in crowd'.

Performances of Be More Chill will continue at the Shaftesbury Theatre until September 5th. 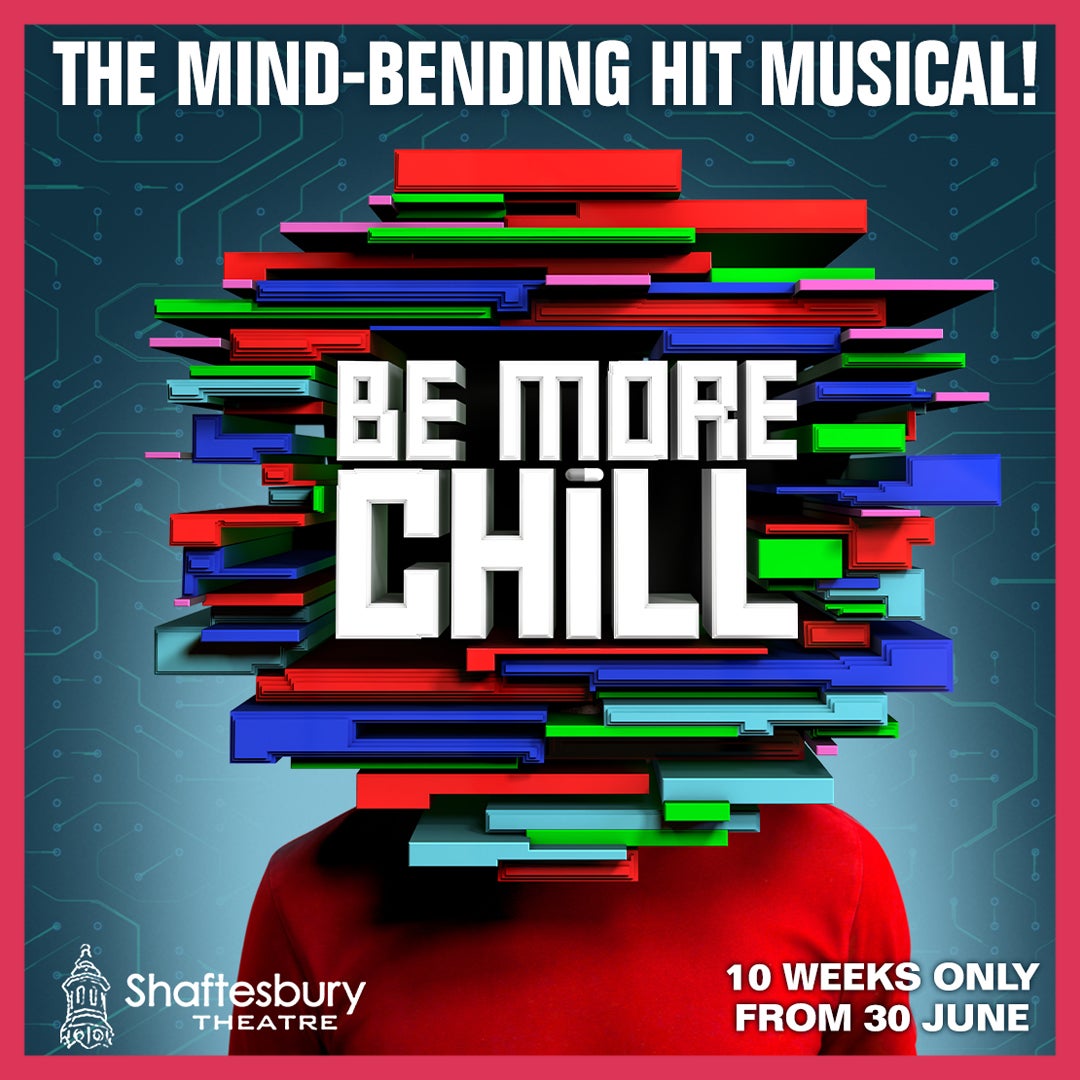