Anything Goes Extends London Run At The Barbican

The voyage of the S.S. American is set to continue for a little bit longer as it has been announced that Anything Goes is to extend its booking period by two weeks at the Barbican Theatre until 31st October. Tickets to Anything goes are available to book now.

Reprising her Tony-winning role as Reno Sweeney, Sutton Foster stars in Anything Goes, making her London debut alongside Robert Lindsay playing the role of Moonface Martin, Gary Wilmot as Elisha Whitney, and Felicity Kendal as Evangeline Harcourt. Other notable cast members in the production include Samuel Edwards as Billy Crocker, Carly Mercedes Dyer as Erma, Nicole-Lily Baisden as Hope Harcourt, and Haydn Oakley takes the role of Lord Evelyn Oakleigh.

Casting for Anything Goes has been confirmed until October 17th but has yet to be announced for the extended booking period.

Anything Goes follows two pairs as they attempt to find love on a cruise liner on its way to London and features songs by Cole Porter including “Friendship" and“You’re The Top”.

Performances of Anything Goes continue at the Barbican Theatre to October 31st. 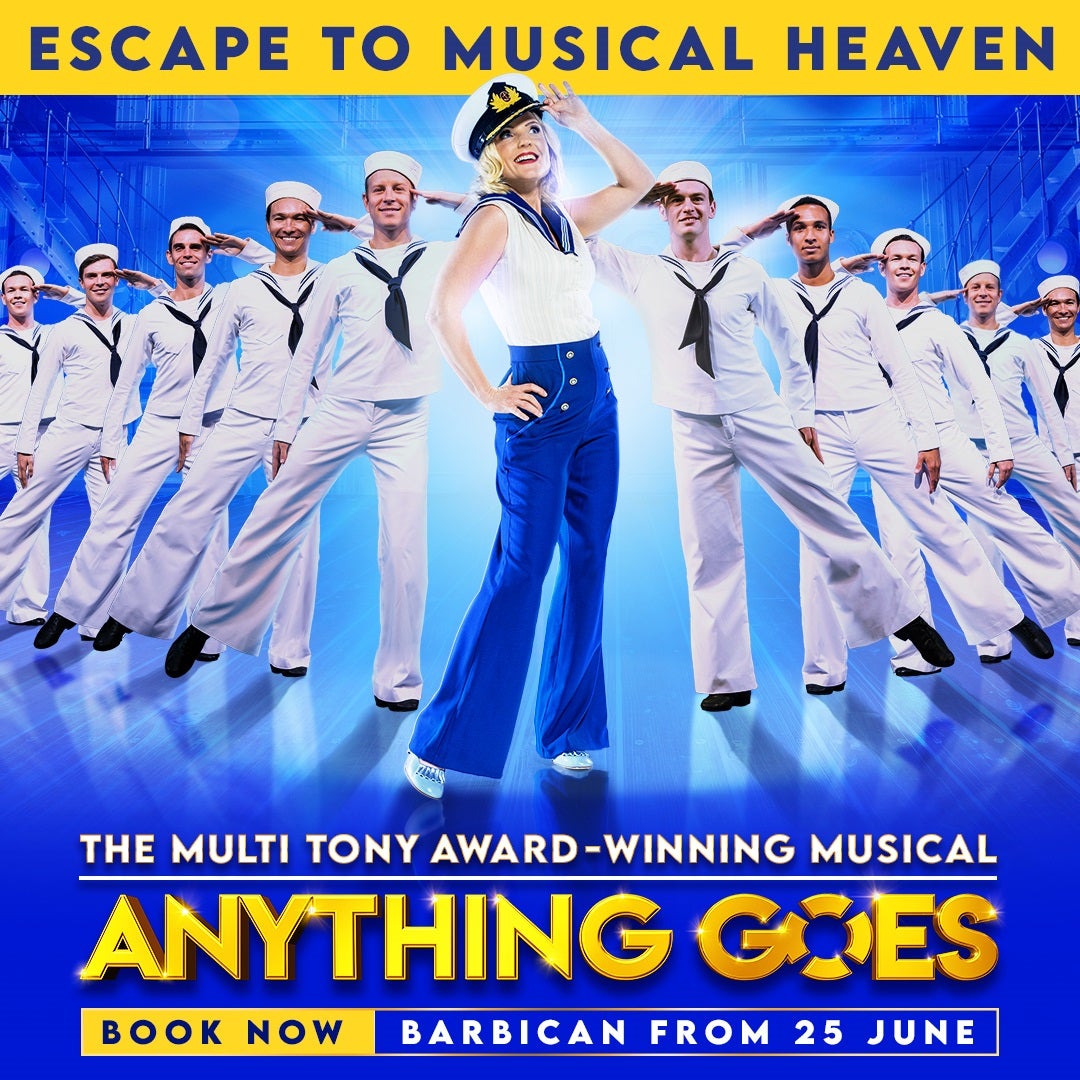