The Jukebox musical, & Juliet is to continue in the West End for a little longer as performances at the Shaftesbury Theatre are now scheduled until at least to 25th March. 2023. Tickets to & Juliet are currently available to book online now.

Miriam-Teak Lee leads the cast of & Juliet in the title rol. She is joined by Keala Settle ('The Greatest Showman') as the Nurse, Julius D'Silva as Lance, Cassidy Janson as Anne Hathaway, Alex Thomas-Smith as May, Oliver Tompsett as William Shakespeare, Tim Mahendran as Francois and, and Tom Francis as Romeo.

Keala Settle is set to play her final performance in the show on June 18th with her role as the Nurse then transferring over to Malinda Parris will then take over from June 20th.

The plot of  the & Juliet musical follows William Shakespeare’s protagonist as she goes on an epic journey of self-discovery. The musical cleverly utilises Max Martin catchy pop songs, including “Roar,” “Love Me Like You Do,” and also an original song specifically for the show, “One More Try.”

A special 'singalong' performance of & Juliet is also scheduled for June 6th.

Performances of & Juliet are at the Shaftesbury Theatre until March 25th. 2023. 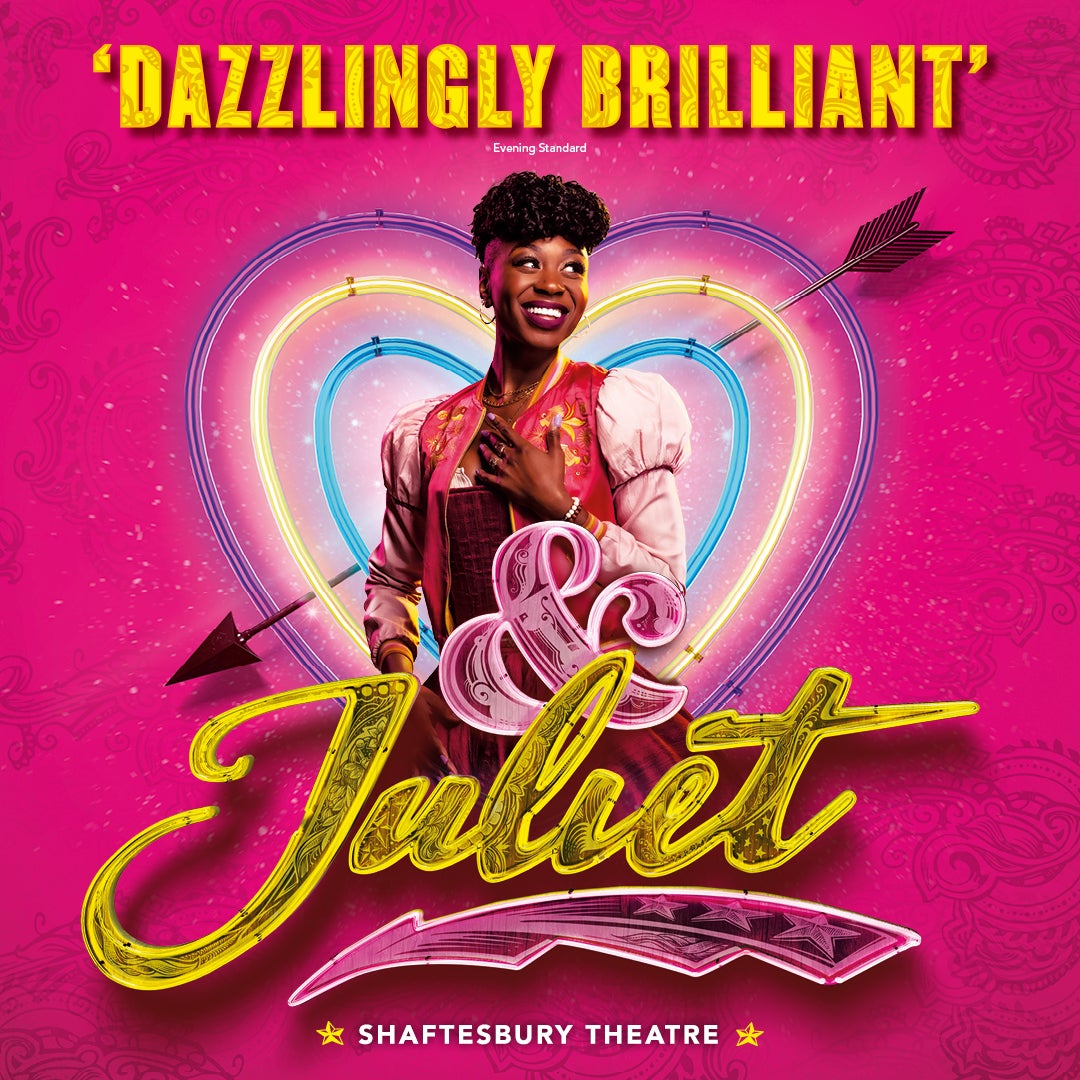